The fusilliers headquarters is one of the buildings that still has a military vocation in the Tower of London. It is however visitable and has a museum that makes it essentially tourist. The building itself is in a neo-medieval style identical to the Waterloo barracks. 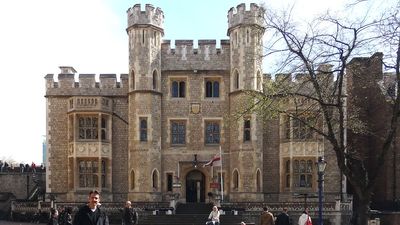 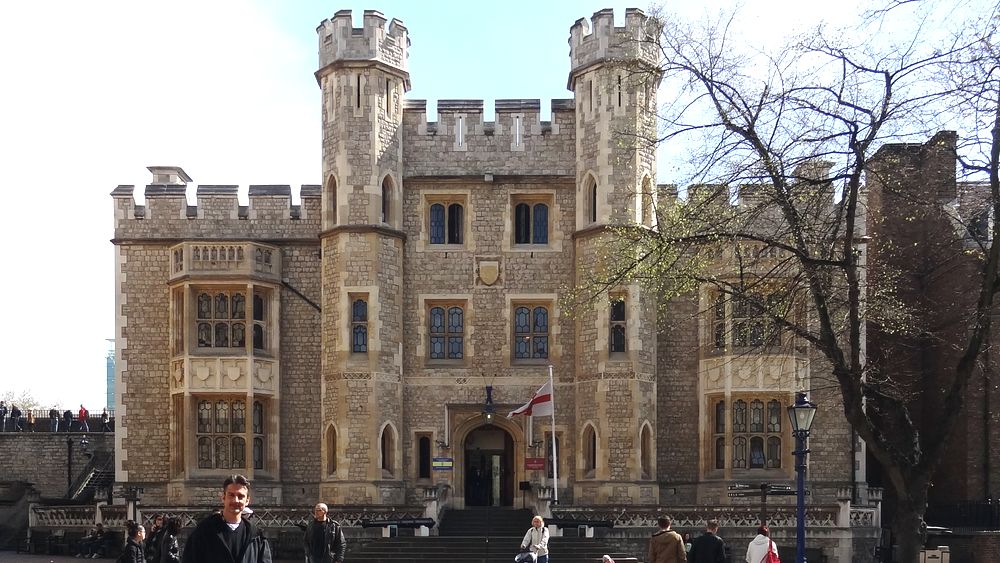 The Fusiliers headquarters is a neo-medieval building, built by Arthur Wellesley, 1st Duke of Wellington and secondarily the winner of the Battle of Waterloo. It was built after a fire in 1840 inside the castle, a fire that destroyed a depot. It fell well, there was no space in the Tower of London to accommodate a real garrison. Work was therefore undertaken to level the ground and build two new buildings of importance: the Waterloo barracks, for the soldiers, and the officers' quarters. The latter has been transformed over time and it has become the headquarters of the fusilliers. There is a clear resemblance between the two buildings, proof of its simultaneous construction.

The officers' quarters were provided with various rooms, meeting rooms, and a mess.

It should be noted that the married soldiers were entitled to a single house within the walls of the tower, they were in the northeast.

The museum of fusilliers tells the story of this regiment of infantry of the Queen which was created to the Tower of London in 1685. It follows the history of this body of its formation to our days through the testimonies of officers and soldiers, from their personal experiences, in the form of letters or pieces visible in various collections. These collections show uniforms, flags and pennants, insignia that distinguished the members of this regiment, facilitating their recognition.

The museum has a large amount of photos and archival documents, personal letters and war diaries. There are also trophies collected on the enemy battlefields. There are also 12 of the 20 Victorian Crosses obtained by the regiment. There are also Indian daggers, insignia taken from the enemy, especially the Nazi regime, posters, etc.