The Martin tower is on the first fortification of the Tower of London, it is the tower that makes an angle to the Northeast. It stands out a little more than the others from the ramparts. 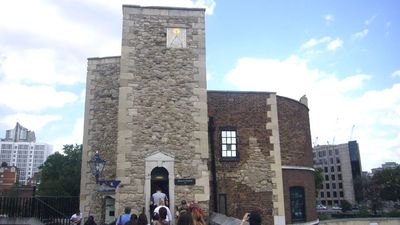 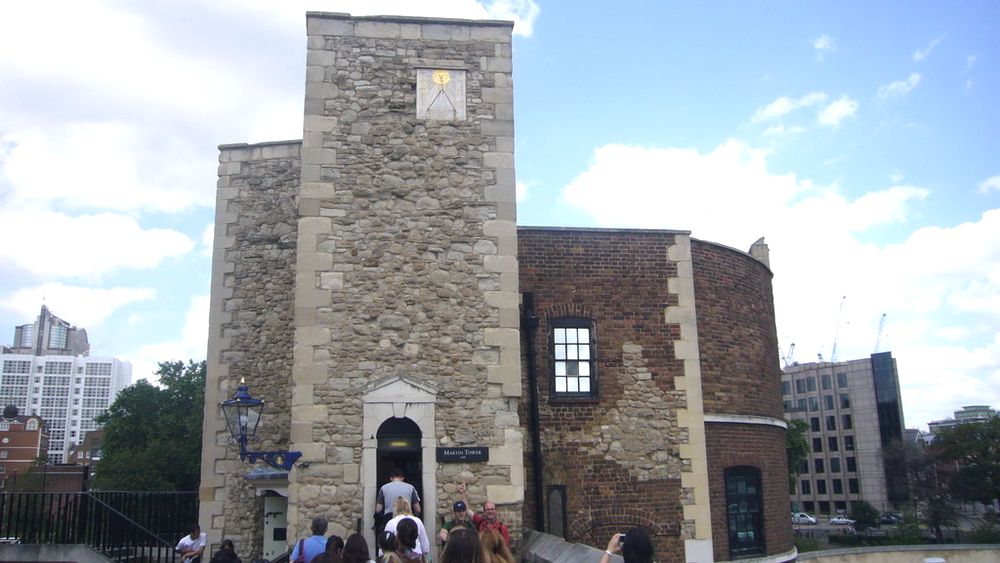 This tower is actually a set of several buildings nested within each other. The medieval tower is made of uncalibrated stones joined with mortar, and at the corners protected by heavy hewn stones. But the outer tower is of brick, it is cylindrical and rests on a body of building slightly larger than the tower.

It is accessed by the circular path which circles all the towers of defense of the first enclosure.


Jewels of the crown

The Martin tower has the particularity of hosting for a few hundred years the jewels of the crown. Indeed, in 1666, the room of jewels that served as storage place was demolished, the jewels were therefore transferred to the tower Martin. Soon after, in 1671, a certain Thomas Blood tried to steal them by tying the guard. But the robbery failed because of the guard's son who was able to see the thieves in time.

The jewels remained in this tower until the construction of the Waterloo block.php and their transfer in, during the twentieth century.