The queen's house faces the royal chapel. It was built around 1530, during the reign of King Henry VIII, in a style very different from that of the Tower of London. 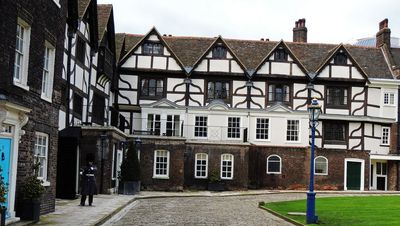 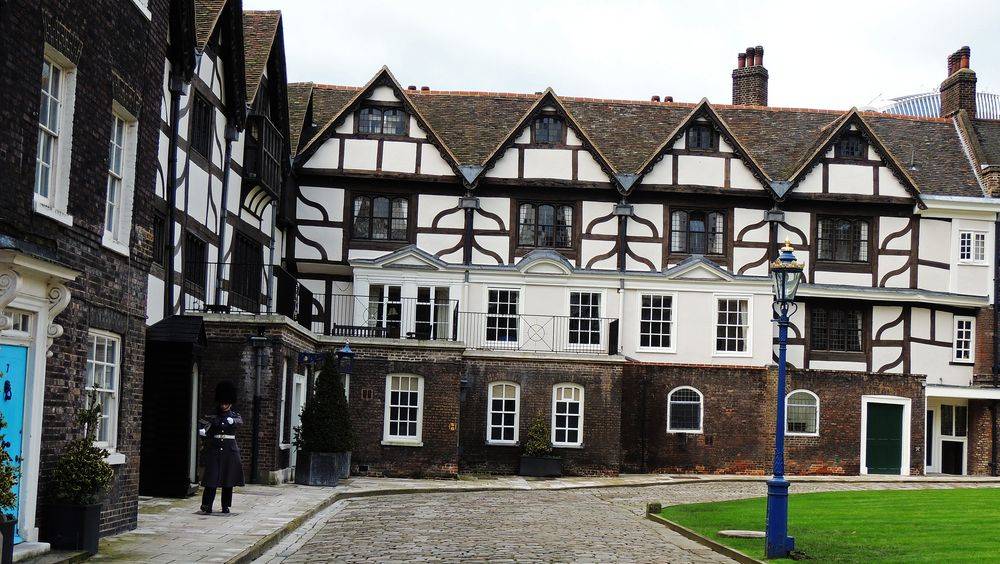 Henry VIII probably built the Queen's house for her second queen, Anne Boleyn, who was executed shortly afterwards. It is said that Anne was imprisoned there waiting for her execution. Anne's dwellings ceased to be used at the end of the 16th century and were demolished towards the end of the 18th century. The present Queen's house is therefore not where Anne was imprisoned because these apartments were built only in 1540, at least 4 years after her death.

The Queen's House is one of the few buildings of its kind to survive the Great Fire of London in 1666, it was spared because of its location, inside the stone walls of the Tower. It is currently the residence of the Resident Governor of the Tower of London. Originally, the Tower Lieutenant lived here and was the custodian of many famous prisoners, including Lady Jane Gray, the last prisoner held in the tower, Rudolf Hess, in 1941.

Anne's daughter, Queen Elizabeth I, has probably resided in these apartments over the last few years. From the beginning a floor was added to make a chamber of the Council and it was there in 1608 that Guy Fawkes was forced to confess his plot to have James I dethroned and remove Chambers of Parliament. Guy Fawkes was certainly tortured at the Tower of London. He was hanged, and dismembered, and his accomplices.


The history of Arbella Stuart

In 1610, Arbella Stuart, James' first cousin and Bess de Hardwick's daughter, secretly married William Seymour, the grandson of Lady Catherine Gray, who himself had access to the throne without having to ask the King for permission. James detesting these passes, placed Arbella under house arrest at Lambeth, and sent Seymour to the Tower. The couple fomented his escape but unfortunately they missed their appointment at Lee's in Kent. Arbella sailed alone, but she was captured and sent to the Tower of London where she was housed in the Queen's House. William was luckier, and arrived safely in France. When Arbella fell ill in the tower in 1614, it was suspected that she simulated an illness to escape or provoke sympathy. However, she refused to eat as well as any medical care, and, at the end, delirious, believed that her husband came to save her. Unfortunately, she never saw her husband again and died at the Tower on September 25, 1615, by diseases exacerbated by her refusal to eat.

It is since the ghost of Arbella Stuart haunted the House of the Queen.