﻿ ﻿ Architecture of Christ the Redeemer, on the Corcovado

Architecture of Christ the Redeemer

Christ the Redeemer is a work of art involving engineering, architecture and sculpture. It was obvious to the architect and engineer Heitor da Silva Costa - the author of the project - who emphasized the importance of mathematical rigor in the work of Christ the Redeemer whose height (38 meters with the base) corresponds to a 13-storey building. 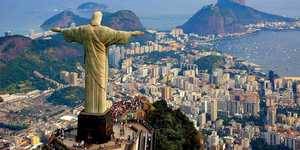 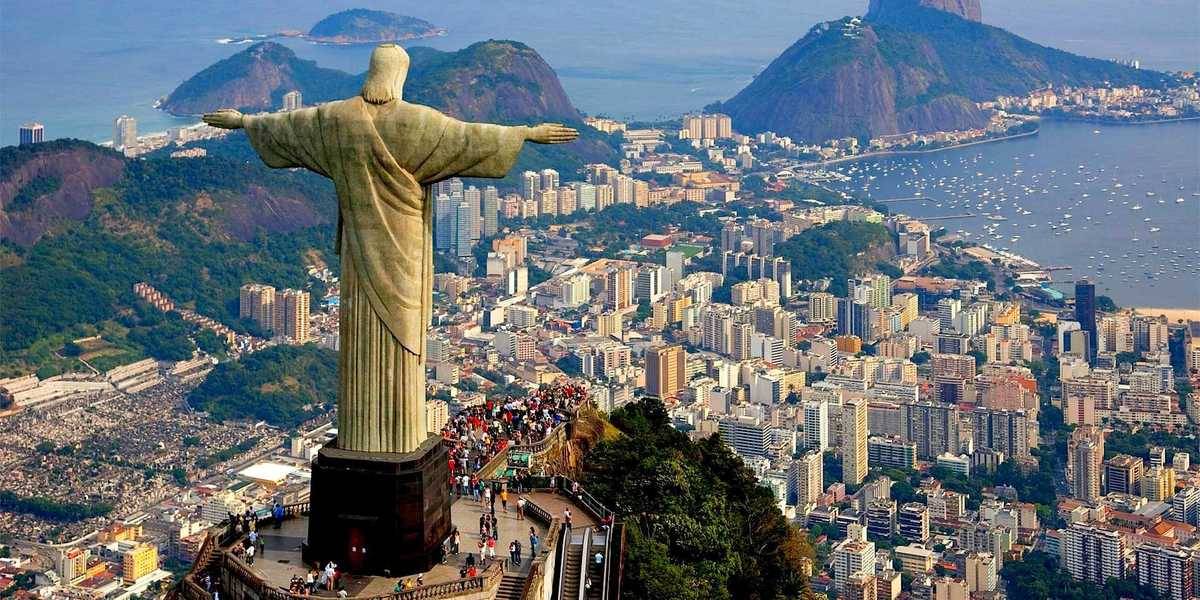 General view of Christ the Redeemer of Rio

In his writings Silva Costa defines the project as being bold because the statue will be subjected both to the complexity of the implementation but also to the climatic conditions, winds and lightning at the head. The hardest part, he said, was the construction of the arms because the upper part of the hill was too small to accommodate a scaffold. The tray is only 15 meters wide, half the distance between the ends of the fingers. Despite these unfavorable conditions, no worker died during construction (as for the the Eiffel Tower). Not to mention that, at the time, access road to the Corcovado did not go beyond the Paineiras. Fortunately, there was the train that came into service in 1885, it was he who transported all the equipment necessary for the construction. It was also used for the transport of workers, engineers, but also all persons useful to the construction site, including the cantiniers, nurses, etc.

The body and arms of Christ were studied by Silva Costa as a work of engineering and architecture in its own right, and hands and head as sculpture. The hardness of the concrete was softened by the soapstone coating, a material previously used by Aleijadinho in some of his works. The statue is therefore covered by small triangles (tesserae), which form a great mosaic. The author of the project drew his inspiration from two sources he had seen in the arcades gallery on the Champs-Elysées in Paris. At the request of Dom Sebastião Leme (Bishop of Rio, promoter of the statue), the monument received a heart on the front but also inside the statue. It is a detail that humanizes this austere statue. Great importance has been given to this inner heart, it is the only part of the monument decorating it from the inside.

The strength of the statue, its longevity, is its internal structure in reinforced concrete. This innovative material in the 1920s allowed the construction of an architecture of pillars, beams and slabs on which the body sections, cast in place, and the fixing of the prefabricated elements: the head and the hands were plated. The steatite coating also contributes to the protection of the structure.

According to Maurício Brayner, an engineer who has done his thesis on Christ the Redeemer, the cost of maintenance is low. Every day, Brayner discovers a new detail in Christ:

One often wonders how I would do this job if I had received this order today. The solutions that come to mind are not lacking, but their achievements would all be problematic. One would try the crane, the hoist, the inclined plane, perhaps a pump to bring the concrete to the top of the hill, but everything would be expensive.