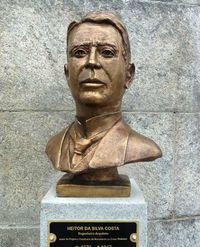 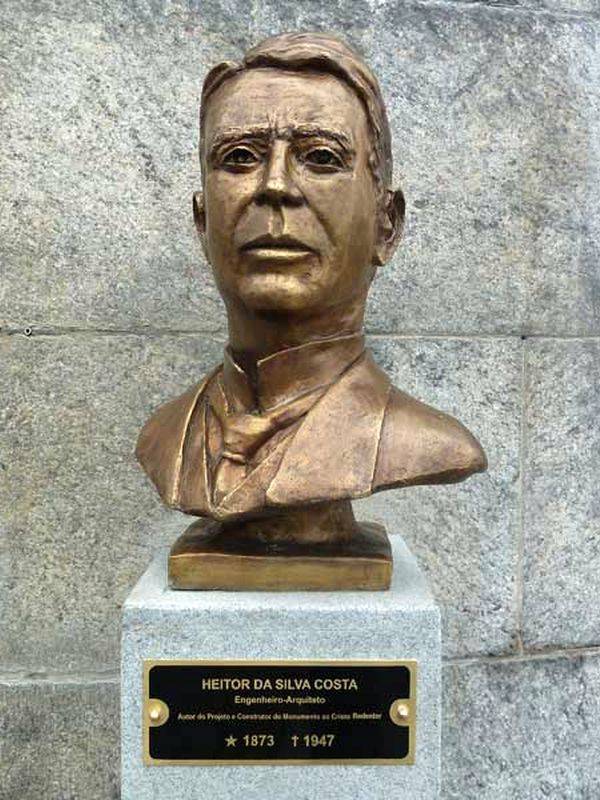 Heitor da Silva Costa was a civil engineer at the beginning of the 20th century. He is best known for the statue of Christ the Redeemer raised on the Corcovado, in Rio.

Heitor da Silva Costa was born on July 25, 1873 in Rio de Janeiro, in the province of Doctor Jose da Silva Costa and his wife Eleia Guimaraes da Silva Costa. He started classical studies at the age of 8 and entered the Abilio college in 1881. remained until 1886. From 1886 to 1889 it integrated the school Sao Pedro of Alcantara. After brilliant studies he joined the Polytechnic of Rio de Janeiro (1893-1897) to perfect his technical knowledge. As an engineer, he was appointed professor at the same school in 1914. In parallel he worked on various buildings, churches and religious monuments such as Baron de Rio Branco or Emperor Pedro II in Boa Vista Park.

In 1924 Heitor da Silva Costa won the competition for the construction of the monumental Christ to be erected on Mount Corcovado. It was a contest launched by the Catholic Church to increase the Christian faith in the city. It was at the same time that the centenary of the independence of Brazil came, and it was a fine opportunity to join the two events. It was therefore for this occasion that this statue was officially commissioned. But the work had barely begun, and he had to face a series of technical problems. It must be said that the statue was supposed to represent Christ holding a cross with one arm and one globe in the other. The technical constraints were too great, and the engineer had to go to Europe to seek new ideas and collaborators able to build the statue. On the spot he met Carlos Oswald who suggested the shape of his statue, a Christ holding out his arms horizontally, then Paul Landowski, a French sculptor of Polish origin with whom he worked. It was Landowski who made the exact plans, then built his head and hands with the help of Gheorghe Leonida, a Romanian sculptor who would make the face of Christ. There remained the problem of concrete architecture, a new material for which the help of Albert Caquot was necessary.

With all these people the statue of Christ could finally be made, it will be inaugurated on September 14, 1931. Heitor subsequently participated in the construction of the Cathedral of St. Peter of Alcantara, the Notre Dame of the Chapel of Rio (1940) and from the throne of Fatima to Petrópolis (1947). He was a member of the club of engineers, president of the national confederation of Catholic workers and member of the Brazilian press association. 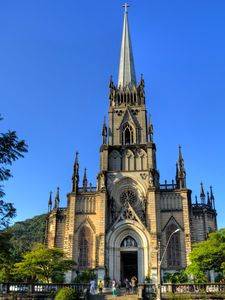 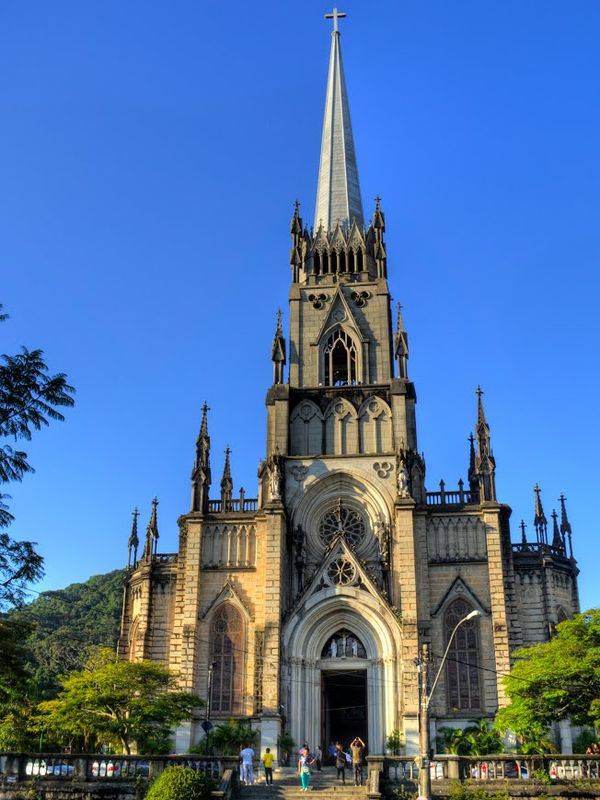 The facade of the Cathedral of St Peter of Alcantara

Built between 1884 and 1925, this cathedral is the work of the architect Francisco Caminho who chose a neogothic style. Construction will be stopped between 1889 and 1918. On this date it was Heitor da Siva Costa who resumed the work and completed it. This cathedral is located in the city of Petropolis, near Rio de Janeiro.

The facade was built at the end of the 1920s, and the tower was built in the 1960s. Since 1925, it has been home to the remains of Emperor Peter II and Empress Thérèse-Christine de Bourbon-Siciles. 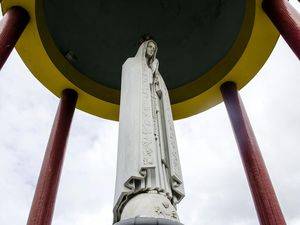 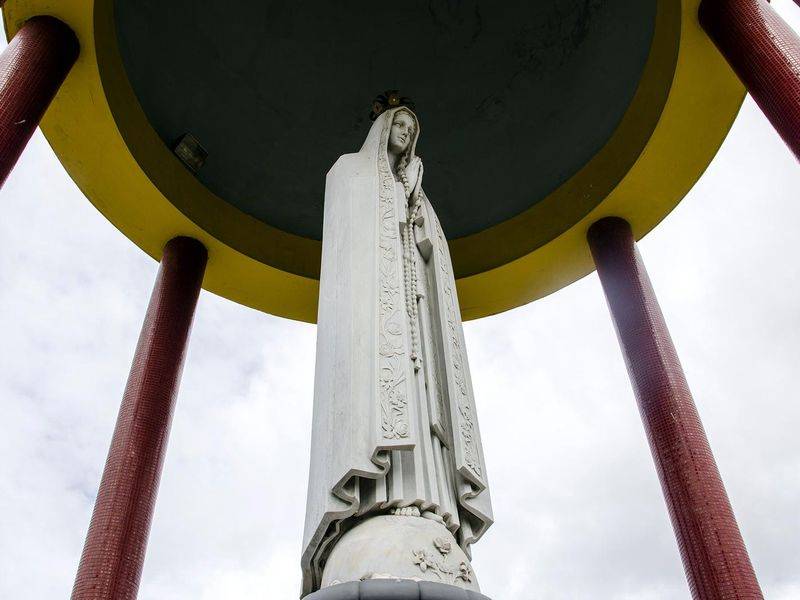 The throne of Fatima, in the city of Persepolis (near Rio de Janeiro)

It is a monument to the glory of Saint Fatima, in the city of Petropolis. If the monument was designed and built by Heitor da Silva Costa, the chapel was painted by Carlos Oswald, with whom he had already collaborated for Christ the Redeemer of Rio. The monument is a property of the Congregation of Mary. It was inaugurated in 1947 and consists of a cupola with columns housing a statue of the Saint. This rotunda is a classic style, inspired by the pantheon of Agrippa in Rome.

This monument is above a crypt 10m in diameter and adjoining the chapel as well as a small room where one can see ex-voto. It is at the following address: Padre Moreira Street, Valparaíso, Petrópolis - Rio de Janeiro

Biographies on Christ the Redeemer

History of Christ the Redeemer at Rio