﻿ ﻿ Description of the mount Rushmore

Description of the mount Rushmore

Mount Rushmore National Monument is a large sculpture located in South Dakota, about 30 kilometers from Rapid City, in the western part of the state. She represents the faces of four iconic presidents of the United States: George Washington, Thomas Jefferson, Abraham Lincoln, Theodore Roosevelt. 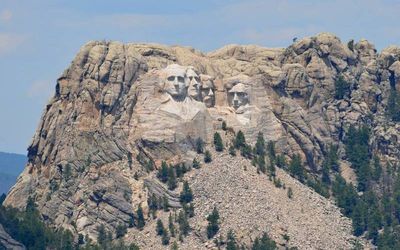 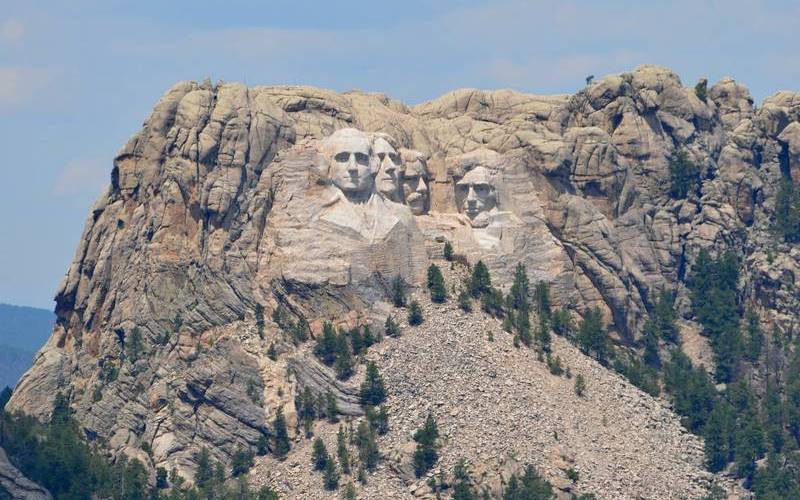 The sculptor was Gutzon Borglum, who had already proved himself on monumental sculpture. The project of construction of this monument was proposed to the American Congress in 1923. In 1925 a commission was constituted to choose the presidents represented and in 1927 the work began. They lasted until 1941 and were terminated by Borglum's son Lincoln, who died abruptly in 1941 shortly before the completion of the work.

The monument represents, through these characters, the first 150 years of the history of the United States. Each president had a significant role that structured the country, and it is the real purpose of this monument that to make perceive this history. George Washington, as the first president, represents the birth of the Nation. Thomas Jefferson was a popular president who advanced the idea of ​​open-mindedness. Abraham Lincoln managed to maintain the unity of the country during the Civil War, and Theodore Roosevelt developed international relations, multiplying the influence of the country in the world.

Mount Rushmore has become an important tourist site over time. It welcomes every year 3 million visitors who are distributed on the esplanade, a large space where you can admire the 4 faces, a hiking trail along which was installed the sculptor's studio and the reconstruction of an Indian village, a museum, and many tourist services.