The St Thomas Tower is a medieval palace. Nowadays, the furniture is reconstructed as it was in the time of Edward I, in the thirteenth century. One can see in particular a giant bed, an imposing chimney, candlesticks, and brightly colored fabrics. These pieces are replicas for the most part, the furniture is not of period. 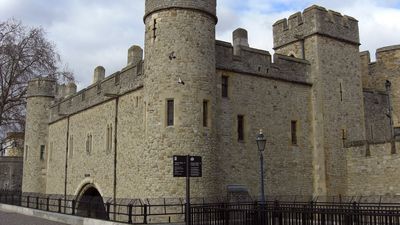 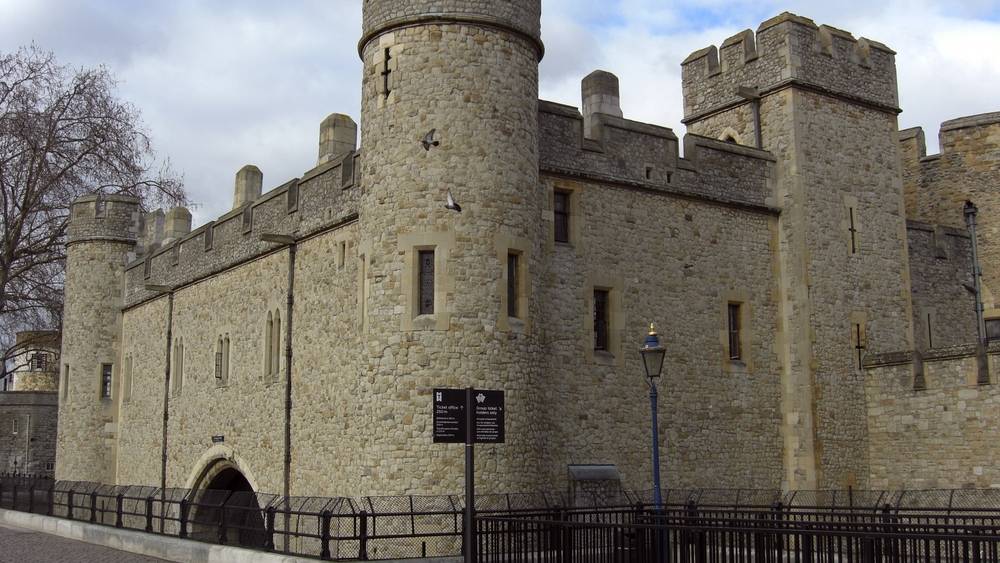 The tower is along the second enclosure, it is above the gate of the traitors. It is more a heavy building than a tower, in fact its plan is rectangular and it is rather long and wide, the building is therefore rather imposing. It has round corner turrets that soften its appearance on the outside, a small rectangular tower on the west side and a larger square on the east. The latter allows communication with the Wakefield Tower via an outside passage that crosses the street from the shore.