﻿ Anecdotes about the Easter island

Here are some anecdotes about the moais, these statues that we know rather under the name of statues of Easter Island. 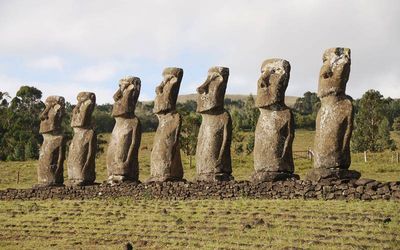 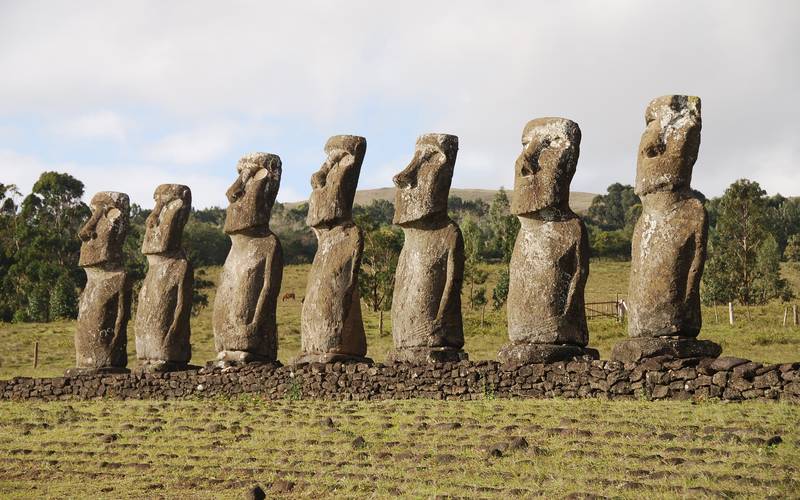 Easter Island is the most isolated island in the world. The community that lives on the spot has its nearest neighbor 2078Kms away, the world record.

Scientists have tried to prove how Easter Island was colonized, using boats similar to those used in the 13th century. From the nearest island it took only 19 days of sailing!

Easter Island has no river, at least permanent: The only fresh water is stored in the craters of two of the island's three volcanoes. Without these natural reserves life would have been impossible.

The Moaïs inspired Hergé for Tintin's album "Vol 714 for Sidney". This story presents megalithic monuments of a mysterious civilization. They represent technological characters whose gigantism is closer to the Moais.

Contrary to what one might think the Moaïs were not looted by Europeans, unlike what could happen for other civilizations (Egypt, Greece, Mesopotamia) Probably too far and too heavy, these megaliths did not have enough interest to bring them all back. Only 10 of them were removed and then exhibited in museums around the world.