"Rapa Nui" is the name given to the people who colonized Easter Island first. This colonization took place around 1200. If this name is today the best known, they do not name themselves rather "Haumaka" or "Matamua". 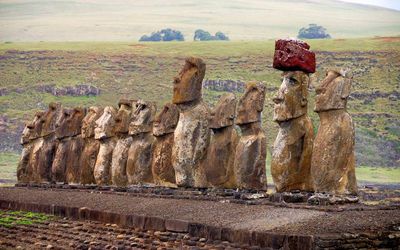 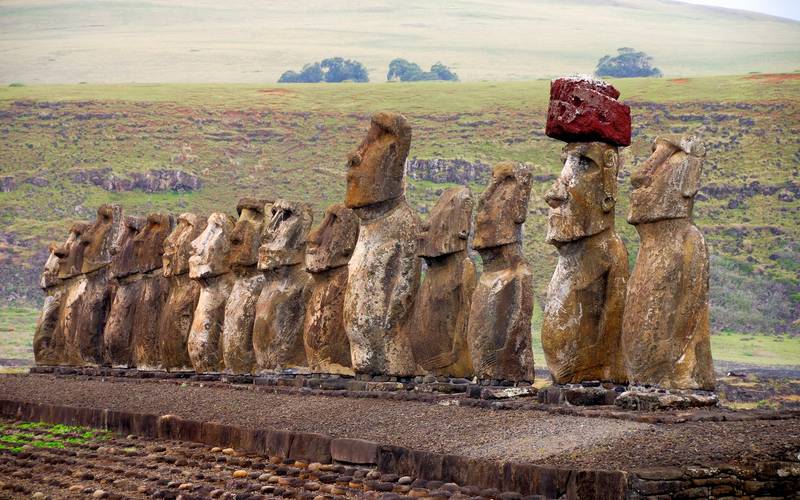 It is a people of Austronesian origin, that is to say from the South Pacific islands. Their language is "Rapanui", and that's where the typically Western confusion comes from between the name of the people and their language.

Literally, this word is translated as "The first", in reference to the original peoples of the islands, which the oral tradition brings from the Marquesas Islands.

After settling on Easter Island, they lived in isolation until the arrival of the first Westerners at the end of the 16th century. In the mid-nineteenth century Peruvian slavers raided the island, capturing most men to force them to work in guano mining. It was almost the end of this civilization, only a few members escaped.

The island was then largely populated by the Rapa, a close ethnic group who settled as agricultural workers on behalf of French producers. There followed a mix between the Europeans, this exogenous group, the small endogenous group and some Chinese families who came there. Nowadays it is estimated that there are still a few thousand native Haumaka on the island and a large diaspora, mainly in Chile.

The rapanui had a clannish organization: On the island, the territory was divided into 11 triangular zones, starting from the center of the island and spreading towards the coasts. Each area belonged to a clan that built villages there. A clan said "Mata" in the local language.