﻿ ﻿ Historical context of the mausoleum of Halicarnassus

Historical context of the Mausoleum of Halicarnassus

The mausoleum of Halicarnassus is one of the seven wonders of the world, it is located in Turkey, in the city of Bodrum which was called, in ancient times, Halicarnassus. The king of Caria, a Persian kingdom, made it its capital in -377. This king was called Mausole. At his death, his widow had a monument of great size so richly decorated that he was placed on the list of the 7 wonders of the world. It is since this type of monument is called "Mausoleums".


The kingdom of Caria in the political context of the time

The Kingdom of Caria is a relatively small territory situated on the Turkish coast of the Aegean Sea, it formed roughly a semicircle of which the present city of Bodrum can serve as a landmark. This kingdom was created a long time ago, in the 15th century BC. Annexed by the Persian Empire, it was ruled by many satraps (a satrap was a kind of governor of the Persian kingdom) before reaching Hecatomnos in the middle of the fourth century BC, who received it from the Persian Emperor Artaxerxes II. As one can imagine, a relatively small kingdom so far removed from the political center of the empire had a very great autonomy, and in reality facts Caria was autonomous. 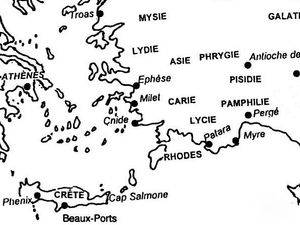 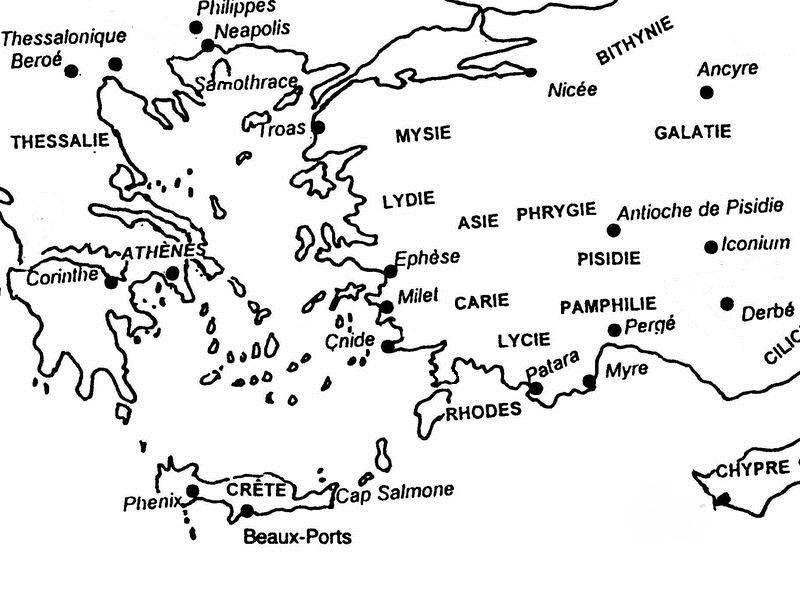 Location of Caria, currently in Turkey

On the death of Hecatomnos it was his son Mausole who took power. Mausole had received a Greek education during his childhood, and was of Greek culture. This fact was of importance in the political continuation he gave to his governorate. He married his sister Artemis II (according to a custom of the time) and ruled the kingdom as a political man. About 365 BC other Persian provinces, close to Caria, revolted against the Persian power. Mausole, in the course of this episode, succeeded in sustaining the rebellion while retaining the confidence of the Persian emperor. Once the rebellion matted Mausole was the only one revolted to be promoted, its territory expanding.

Mausole moved his capital from Mylasa to Halicarnassus between 370 and 365 BC, where he built ramparts and a few monuments, including a theater of great importance. He also spent a large amount of money to embellish his capital. Almost everywhere the testimony of the splendor of Halicarnassus was seen in the form, essentially, of statues of marble. Although of local origin his Greek culture pushed him to develop democracy in his kingdom, following the example of the Hellenic cities. He encouraged the Greek way of life throughout his life.


After the death of Mausole

Mausole died in 353 BC, his widow lived three years later. Having probably begun the monument before his death, Artemis took over and finished. If it was tall, as recent archaeological excavations show, it is especially its decorations that make it a work of great interest. The mausoleum was richly decorated with 4 friezes, numerous statues and very probably beautiful paintings, although there are no traces of them today. On the other hand, the British Museum has fragments of these decorations, and we find that they are of Greek style, and therefore quite coherent with the life of Mausole.