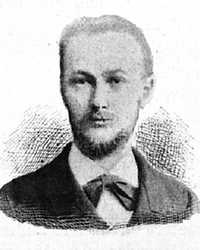 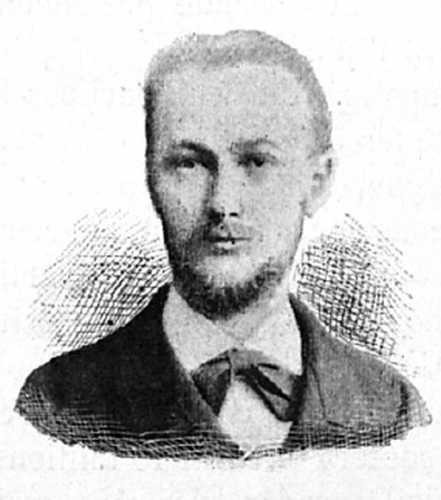 Maurice Koechlin was the head of the design office of the Eiffel companies.

Mr. Maurice Kœchlin was born in Buhl (Alsace), in 1856. After his classical studies at the College of Mulhouse, he moved to the Strasbourg Gymnasium, then he entered the Ecole Polytechnique of Zurich, a famous scientific institution that rivals Switzerland with our great school and from which he left the first. For two years he was attached to the Eastern Railways in Paris at the Technical Studies Office. He published two volumes on the applications of graphical statics in the Encyclopedia of Public Works, founded by Mr. Lechalas, Inspector General of Roads and Bridges. He is the author of a new theory on arches. For twelve years, he has collaborated actively in all major works pursued by the Eiffel House. It is he who made countless calculations, directed the studies and the execution of the drawings necessitated by the construction of the Tower. In May 1889, he received the Knight's Cross of the Legion of Honor as a reward for his collaboration with the great works undertaken by Mr. Eiffel.

In October 1889, Mr. Koechlin applied to the Swiss Federal Council for a concession for the construction and operation of a railway from Lauterbrunnen to the Jungfrau summit. The Bernese claim that the project is perfectly feasible. The planned line will consist of two parts: the first will be a narrow gauge railroad which will continue the Interlaken line at Lauterbrunnen, currently under construction, which will take the passengers to the foot of the Jungfrau; the second part will take place on the mountain; but M. Koechlin still hesitates on the mode of traction. The work will last seven years, because one will be able to operate only in the beautiful season; it will cost about 10 million. The railway will be operated during the five summer months; Engineers rely on thirty days of complete ascent per year and an average of 30,000 ascensionists. The return trip will cost 35 francs.