﻿ ﻿ The rivets of the Eiffel Tower

The rivets of the Eiffel Tower

A rivet is a small piece of assembly of two metal elements. It is a kind of big nail that was passed through a hole drilled on the two elements to assemble. It was previously heated, which allowed to crush the pointed head on the other side of the elements.

At the end of the nineteenth century, then in the midst of the industrial revolution, metal became a very used material. It was necessary to invent ever more efficient construction techniques to link mechanical parts together. At that time the method of riveting was the most common. She used 4 people, what was called a team of riveters. One was in charge of the blank heating of the rivets, he had at his disposal a brazier in which he plunged the rivets. A second took them, and positioned them in the assembly hole. A third firmly held the rivet's head while the fourth hit the outgoing part. Maintained on both sides, the rivet crashed. As he cooled down, he retracted, keeping the two pieces together forever. It was a technique widely used in the world of industry, it was used for example to mount the skyscrapers New Yorkers. It has been abandoned in favor of screwing, which is more practical to implement and equally solid. Nowadays rivets are still used, but more for construction.

The total number of rivets placed on site was 1,050,846. The number per week was very variable; In August 1889 it reached the important figure of 22,000 per week, with 20 teams of riveters. This total number is broken down below, following the same periods as those taken in the edit history. 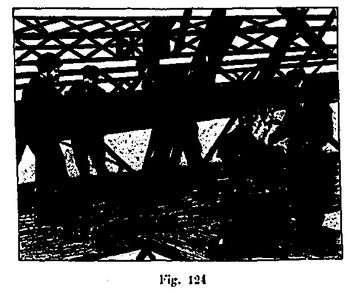 A team of riveters

A team of riveters 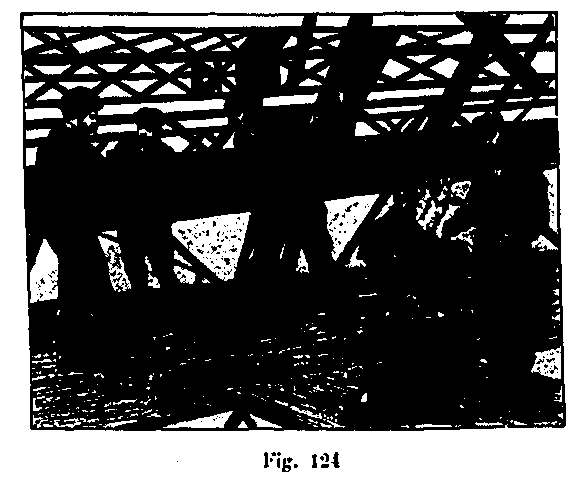 A team of riveur, on the site of the Eiffel tower

The price of rivets varied according to their size. They were sold by the kilogram, at the following price, expressed per 100 kg:

It seems ridiculously weak, as a price, but obviously at the time this budget was quite consistent.

The rivets of the Eiffel Tower were provided by the company "Letroteur and Bouvard", located in Paris itself.


Origin and quality of rivets

Of course, the quality of the rivets was carefully studied before the project, because it was not question of putting rivets of poor quality on a rather high-end metal structure. The quality was therefore that of rivets locomotive boilers, a pledge of high-end in the field. Their strength was 36 Kg per mm2 and their minimum elongation was 12% on a test specimen 100mm in length. They had to be able to be bent at an angle of 45 ° and be redrawn cold without breakage or cracks. 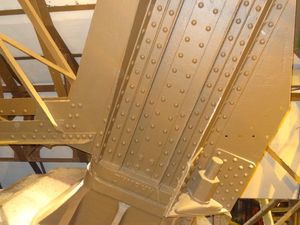 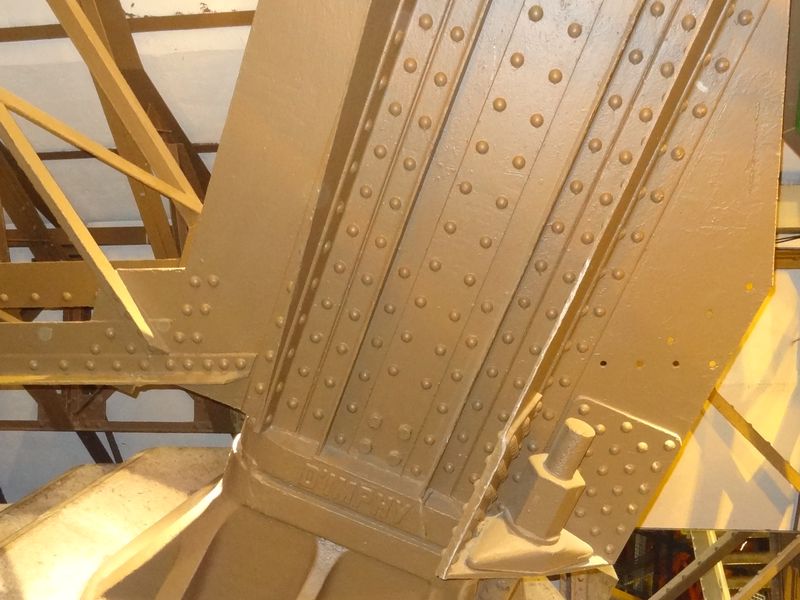 Construction of the Eiffel tower