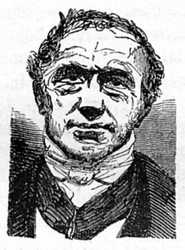 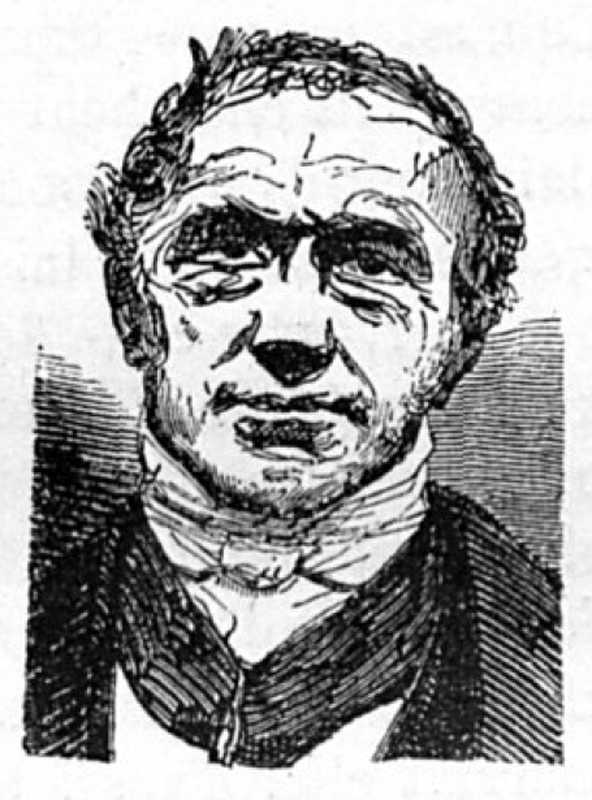 Adrien Legendre is one of 72 scientists whose name is on the first floor of the Eiffel Tower. He is 17th, on the face facing North.

Adrien-Marie Legendre, a surveyor, was born in Paris, on September 18, 1752. He died at Auteuil on January 9, 1834. He is one of the most illustrious representatives of the mathematical sciences and his name can be inscribed alongside those of Euler, Laplace, Monge, Lalande, Lagrange, Poinsot. He made some first-rate discoveries and his life was long, peaceful, useful, glorious, all devoted to the cults of pure geometry. Coming from a poor family, he had the good fortune to be taken in affection by the Abbe Marie, who was in charge of the mathematics course at the Mazarin College, and to become, after finishing his classes, D'Alembert's protégé, who did so. appoint a professor at the Ecole Militaire de Paris. Having the daily bread, he had the idea to compete for the prize offered by the Berlin Academy in 1782. His memoir was crowned. It bore the title: Research on the trajectory of projectiles in resistant environments. The following year, he presented at the Paris Academy of Sciences a work on the attraction of ellipsoids. Referred to Laplace's examination, he declared that Legendre's theorem was a new step in geometry, that the analysis was very scholarly and announced a most distinguished spirit. The Academy, the following year, appointed him as an assistant member.

In 1787, he produced his Memoir on the figure of the planets, then successively researches on the geodesic lines, the triangulation of the earth, the elliptic functions, the particular integrals of the differential equations. Finally, in 1794, he published his Elements of Geometry, whose success was instantaneous, enormous and always hard. The year before he had married a young girl who had hidden him during the Terror in 1703 and who was for him an admirable companion, as devoted as he was intelligent. We must remember her name, because Mlle. Coullin continued, after the death of Legendre, to help from his purse the young men whom the material difficulties stopped in their scientific career; that she left at the Ecole polytechnique, at her death, in 1856, an annual fund for the creation of scholarships, and that she bequeathed to the commune of Auteuil the house of her husband, paid the royalties of Elements of geometry, to make a school.

It is interesting to report on this subject a memory of Arago. Unselfishness is common among scholars. It is almost never to personally benefit them that they seek to amass modest ease. But do they not have to think, too, of their families, of the dear ones they leave when they leave this world? Should we deprive them of this sweet satisfaction of which the last moments of Legendre gave the example? This great geometer saw death arrive with the most remarkable composure. He made his last arrangements and he took care of the details of his burial in front of his wife and Arago with a freedom of mind of which antiquity alone could cite such fine examples. Arago believed, just when everything. was lost without hope, without being able to maintain Mrs. Legendre's future. He thought he could assure her that if she remained without fortune, the country would certainly come to her aid, and that the Academy of Sciences would support with all her influence the steps taken to reach this end. This interview conveyed to Legendre brought this answer: "My wife, you will give thanks to Mr. Arago, I did not expect less from his attachment, but the pleasure I feel is not without blending. is painful to think that my best friend might have thought that I had had little foresight to leave your fate, to leave all your future at the mercy of a ministerial whim I was treated during my long career as I I do not want that after my death anyone can say that the widow of Legendre is in charge of the country. " These noble words were addressed to a man worthy of understanding them. We have seen above what exemplary use Mrs. Legendre knew how to make of the little fortune left by her husband.

Legendre has marked his work in the geometry of an imprint so fertile and so original, that for two thousand years, this branch of mathematics had received nothing like it until 1785. It is enough for the passage of a man of genius to illuminate suddenly a bright day the darkest points of science. Geometry has become popular only since the discoveries of this profound spirit, whose action has been immediate and spread throughout the world. The city of Paris gave the name Legendre to one of its streets on the right bank of the Seine. The portrait above was given by Legendre to Arago in 1829.