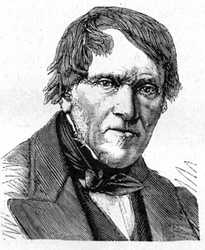 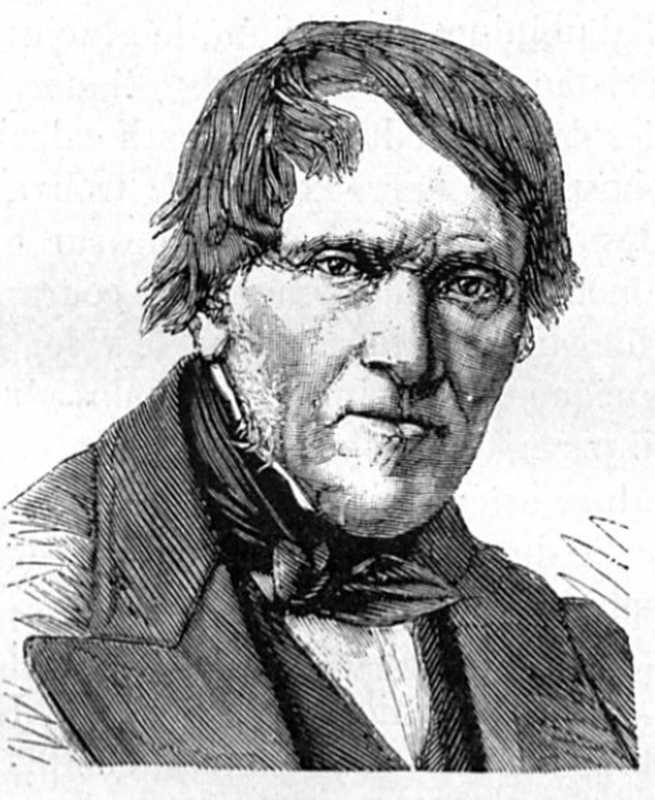 Antoine Becquerel is one of 72 scientists whose name is inscribed on the first floor of the Eiffel Tower. He is the 12th on the west facing side.

Antoine-César Becquerel, physicist, was born in Châtillon-sur-Loing (Loiret), March 7, 1788; He died in Paris on January 18, 1878. On leaving the Ecole polytechnique as a pupil of the class of 1805, he entered the army and made the last campaigns of the first empire, with the rank of captain of the genius. He resigned as chief of battalion in 1815, and from that time he devoted himself to his tastes for the sciences; but it was not until the year 1824 that he was especially concerned with the action of electricity in chemical discharges, and devoted himself particularly to electrical phenomena. He has enriched this branch of the physical sciences with a number of fruitful discoveries. He is credited with the first two-fluid and constant-current compartmentalized cell, the electromagnetic balance, research on the conductivity of metals, and atmospheric electricity. He is the inventor of the differential galvanometer and one of the creators of electrochemistry, which he applied, by ingenious means, to gilding and silvering.

Among the substances that he has obtained with the help of slow electric actions, mention must be made of aluminum, silicon, glucium, sulfur, crystal iodine, metallic sulphides, silver sulphides, double iodides, calcic spar, dolomite, earthy phosphates, & c. He first found the processes of electric staining on gold, silver and copper, and showed that the passage of an electric current makes the diamonds luminous in a vacuum. The electric thermometer he has devised is most valuable, because it makes it easy to remotely determine the internal temperature of plants and animals, as well as that of the breast of the earth or high regions in the atmosphere.

He also dealt with agricultural issues and he contributed to the improvement of Sologne. He was appointed member of the Academy of Sciences, in 1829, and professor of physics at the Museum of Natural History, in 1837. Becquerel has composed more than 521 books and memoirs on questions of electricity, magnetism, electrochemistry , physics, agronomy. In 1875, he published his scientific testament in a book devoted to the beautiful research of his whole life and entitled: Physicochemical forces and their intervention in the production of natural phenomena.

A statue was raised in Châtillon-sur-Loing, September 24, 1882, and his praise was pronounced by Barral, Daubrée, Fizeau, Frémy and Mercadier. One of the streets, on the right bank of the Seine, in Paris, bears his name. The portrait of our book represents Antoine Becquerel at the age of 80 years. It was made on a photograph taken in 1868.