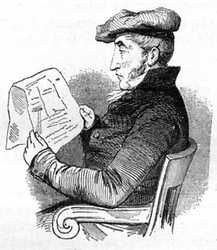 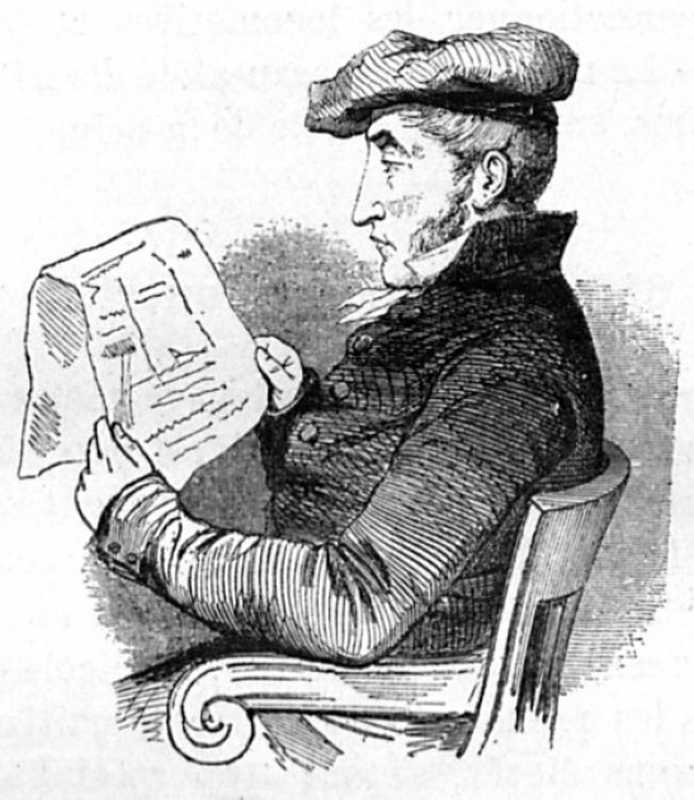 Antoine-Rémy Polonceau is one of 72 scientists whose name is on the first floor of the Eiffel Tower. He is the first, on the face facing east.

This name represents a dynasty of engineers of the highest merit, which still counts today distinguished members in the administration of our railways and in the body of our civil engineers. Antoine-René Polonceau, the first and the ancestor, was born in Reims, on October 7, 1778, he died in Roche, in the department of Doubs, December 29, 1847. He was part of the third class of the School Polytechnique, in 1797, and two years later he entered the Corps des Ponts et Chaussées. He was commissioned by Bonaparte to open the Simplon road across the Alps, which will remain as one of the most beautiful monuments of that time, and to transport to the summit of Mount Saint-Bernard the enormous blocks of marble intended to erect a monument to the memory of General Desaix. He arrived by ingenious and new means to overcome the obstacles of this difficult ascension. Some time afterwards he was charged with navigation work in the department of Pas-de-Calais, and Napoleon charged him again to go and preside over the creation of the Grenoble road in Italy by Mount Genèvre. He created for him the duties of chief engineer inspector of the department of Mont Blanc, which he considered as a region of primary importance from the point of view of the military defense of France. Antoine-René Polonceau completed the magnificent Mont-Cenis road. We owe him the introduction into our country of the process of stonework of the English engineer Mac-Adam, which he perfected and made easy by the use of the compression roller, in use everywhere today. Polonceau was always looking for new ideas and improvements. This is how he adopted a system of simplified tilting bridges, replaced concrete with piles in hydraulic structures, and inaugurated the large cast iron bridges on which he built the bridge of Saints-Fathers or the Carrousel, which is a masterpiece of grace, lightness, rigidity and solidity. While raising this beautiful monument to his memory, Polonceau was actively studying the lines of several railways that had been requested by various companies. The line from Paris to Rouen and the crossing of this city were executed entirely according to his plans.

The portrait of Antoine-René Polonceau reproduced here was made on the sketch executed in 1845 by nature, by François Bella, who was to become later, on the death of his father, director of the School of Agriculture of Grignon.

Antoine-René Polonceau was also interested in agriculture issues. He has published a note on Asian cashmere goats, a treatise on water management for the irrigation of grasslands, and he was one of the founders of the Grignon School, created by Auguste Bella.

His son, Jean-Barthélemy-Camille Polonceau, was born in Chambéry in 1813. He died at Viry-Châtillon, near Paris, in 1859. He passed by the Central School of Arts and Manufactures and was distinguished by Perdonnet who Attached to the construction of the railway of Versailles (left bank). In 1848 he became director of the lines of Alsace, and in 1850 director of the traction of the railway of Orleans. Camille Polonceau is particularly interested in perfecting locomotives and rolling stock. The name of Polonceau was given to one of the streets of Paris, on the right bank of the Seine.