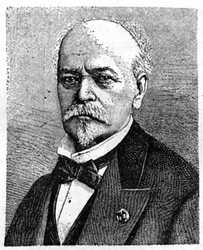 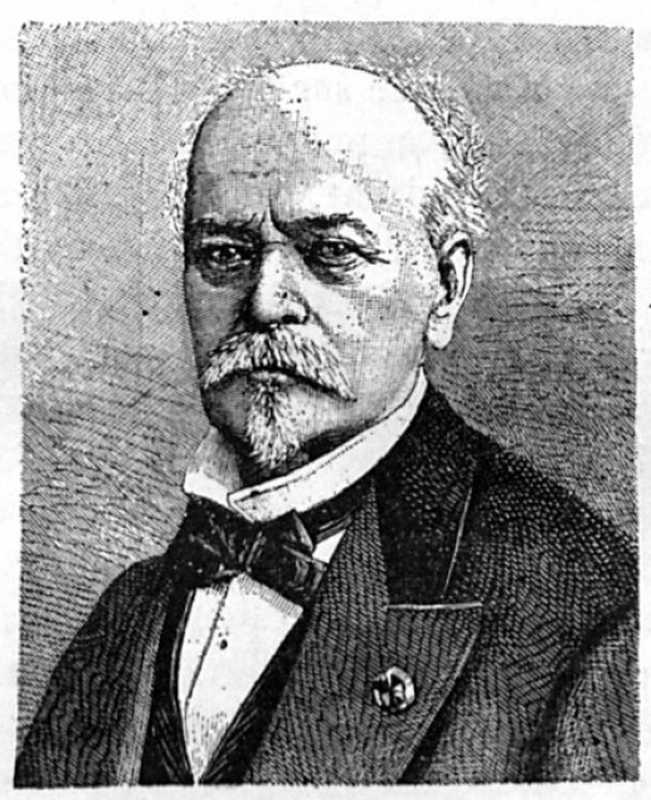 Arthur Morin is one of 72 scientists whose name is on the first floor of the Eiffel Tower. It is the 12th, on the face turned to the South.

Arthur-Jules Morin, mathematician and physicist, known in the scientific world under the name of General Morin, was born in Paris on October 17, 1795. He died in the same city on February 20, 1880. In 1813 he entered the Polytechnic School. He went out to attend the Metz School of Application two years later. Appointed lieutenant in the battalion of the pontonniers, he became captain in 1829. Having done at that time, in the chief town of our former department of the Moselle, a course of mechanics applied to machines, with new and original views, he was noted by the Ministry of Public Education, and ten years later he was called to Paris, to the Conservatoire des Arts et Métiers, as a professor.

The success of his lessons, and the importance of his labors, brought him a rapid advancement, and, being preserved, perhaps he was the only general to arrive at this high rank, by the unique value of his discoveries, without having to his credit military campaigns. Thus he became squadron leader in 1841, lieutenant-colonel in 1846, colonel in 1848, brigadier general in 1852, general of division in 1855, all without leaving the Conservatoire, except for to go order for a few months the artillery of the camp of the North. He is a peaceful soldier, who has only done scientific campaigns. A very remarkable scholar, he has given a keen impetus to the progress of experimental mechanics, by the word, by his writings, by his discoveries. He is the inventor of the dynamometric crank, which is used to measure the force of animated motors, and of the continuous indication apparatus, by means of which we study the law of the fall of bodies and which has remained traditional in the laboratories of physical. He is indebted for experiments and improvements concerning the friction of the axes of rotation, the hydraulic wheels, the penetration of the projectiles, the rupture of the solid bodies, the ballistic pendulums, the drawing of the cars, the resistance of the air, the ventilation. , heating, water lifting machines, etc. His book entitled Geometric Concepts on Movements and Their Transformations is considered a first-rate book.

General Morin had replaced Coriolis at the Academy of Sciences in 1843, and in 1848 he had been appointed director of the Conservatoire des Arts et Metiers in Paris. During his administration in this establishment, the value of the collections rose from one million to three million francs. They were put in perfect order, and it is at his initiative that we are also indebted to the successive creation of four new public courses, including:

General Morin was a character and a true scientist, with a warm and delicate heart. It is interesting to know how he understood for himself the tenderness of the domestic home. At the age of eighty-four, he was relearned, almost in secret, his elementary mathematics, which he was entitled to have a little forgotten. And, in all weathers, he went twice a week to lecture his grandson who was preparing for the exams of the Military School of Saint-Cyr. He would not have known if he had not come to find his colleague Tresca by an excess of zeal and accuracy, to consult him on some points on which the great and venerable professor was not sure enough of him. - This is a good example to ponder for the pedants and false scientists of this world!

The portrait above was made on a photograph that General Morin gave to my father in 1875. He was then seventy-six years old.