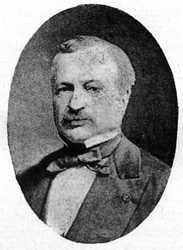 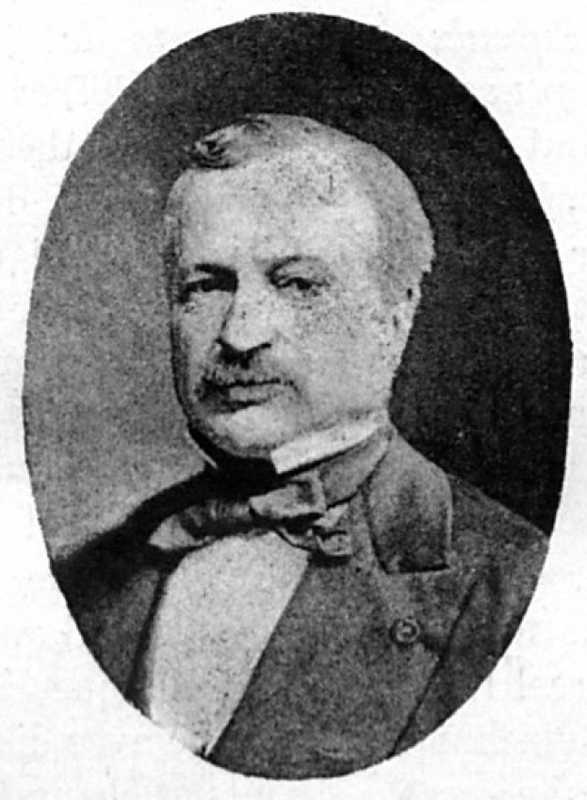 Charles Bresse is one of 72 scientists whose name is on the first floor of the Eiffel Tower. He is the 5th, on the face facing North.

Jacques-Antoine-Charles Bresse, mathematician and engineer, was born in Vienne (Isère), on October 9, 1822; he died in Paris on May 22, 1883. Received at the Ecole Polytechnique in 1841, he graduated in 1843 in the Corps des Ponts et Chaussées, which he successively conquered all ranks until that of inspector general second class which was conferred upon him on the 16th of July, 1881. He had been appointed mechanics rehearser, in 1848, at the Ecole des Ponts et Chaussees, which he had just left as a pupil. In 1853 he was in charge of the course on a temporary basis; in 1855 he became a titular professor. He was then only thirty-three years old. He raised to a great height the teaching with which he was responsible, and he held this chair until the end of his life, that is to say, for twenty-eight years. By 1851 he had been appointed tutor of the course of mechanics and machines at the Ecole Polytechnique; then, in 1803, student examiner on this branch of science, and finally, in 1879, professor of this same course.

Bresse is the author of an important work, published in 1854, entitled: Analytical research on the bending and resistance of curved pieces. This work is accompanied by numerical tables for calculating the thrust of weight loaded arches in any way and their maximum pressure on a uniformly distributed load. This question, of a powerful interest for the art of the engineer, then especially that it is about the construction of the big metal arches as for the Eiffel tower, had been approached by various scientists: Euler, in 1744; Lagrange, in 17G9; Navier, in 1823. But the solution had been given only from an analytical point of view. It remained to coordinate all these studies, in order to render the results useful to the builders. Bresse had the good fortune to fix the problem of the internal balance and the bending of the curved pieces. It has done in the general case of any number of isolated discharges, by bringing back, by an ingenious artifice, the cases of non-symmetry to those of symmetry and also to the cases of a load uniformly distributed over all the length, either the arc or its horizontal projection. All the formulas he deduced are very much appreciated by the builders. His methods have entered into teaching and practice.

Bresse is also the author of another important work entitled: Calculations of bending moments in a beam with several solid lines. This study deals with everything related to the theory of straight metal beams, such as those of railway bridges. This treaty has become classic.

Bresse had been elected a member of the Academy of Sciences, in the section of mechanics, replacing General Morin, May 31, 1880. His applied mechanics course taught at the School of Roads and Bridges and his Course of Mechanics and Machinery , professed at the Ecole Polytechnique, have been published with numerous figures in three volumes by Gauthier-Villars et fils. Marcel Bresse, his only son, a former student of the Ecole Polytechnique, continued with distinction his traditions in the body of the bridges and roads. It is he who entrusted the photograph, taken in 1880, to execute the portrait above.