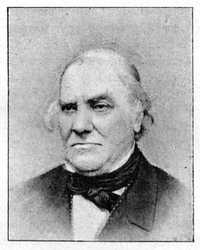 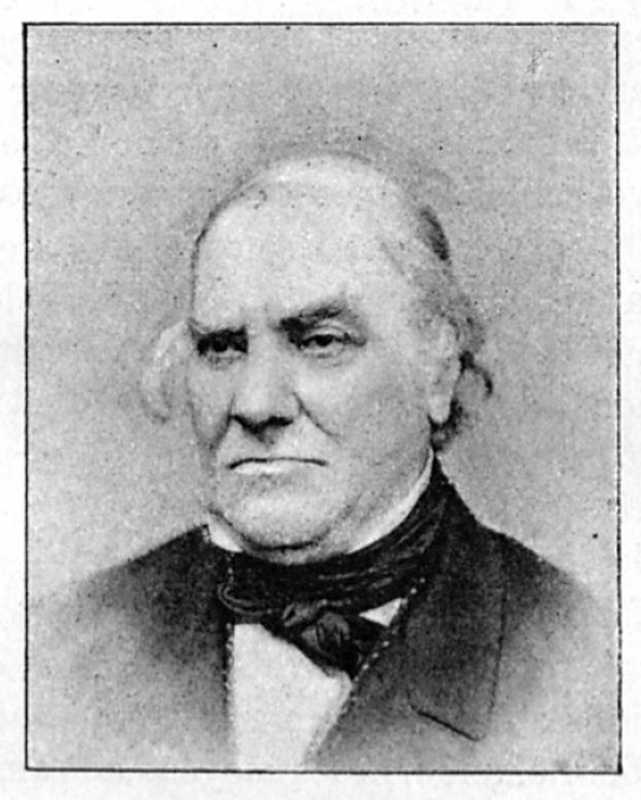 Charles Combes is one of 72 scientists whose name is inscribed on the first floor of the Eiffel Tower. It is the 14th, on the face turned to the South.

Charles-Pierre-Mathieu Combes, engineer and metallurgist, was born in 1801, in Cahors (Lot). He died in Paris, January 21, 1872. The only son of a brave officer whom the service had not enriched, still a child when he lost his father, he was able to continue, as a fellow at the high school of his native city, studies started in a small pension. As he excelled in mathematics, he was sent to Paris to prepare for the entrance examinations of the Ecole Polytechnique. He was awarded one of the first and became the sergeant-major of the class of 1818. Two years later he went to the Ecole des Mines, where he obtained by his remarkable qualities the enviable title of student standout. As a mining engineer, following the choice he had made, he was first commissioned on a voyage of exploration from which he brought back two memoirs which were printed in the Annales des Mines and translated into different languages.

A shrewd geologist, a skilled metallurgist, and an expert in mining, Combes was born a mechanic. It was while tracing his academic eulogy, in 1885, that M. Joseph Bertrand recalled the profound word of Fontenelle: "Perpetual motion is, in mechanics, the only problem that is impossible." That day the spiritual academician had a vision of genius. In fact, repeating that perpetual motion was impossible, was repeating an axiom. But by daring to add: it alone is impossible, it was to mark with a powerful stroke, on every road of science, the limit which can be reached without ever crossing it.

A memoir on steam engines was the first step in the way that Combes has followed so far. This work received the approval of Navier and was later to lead him to chair the official commission to study the opportunities and causes of accidents and disasters. In the precepts issued by Combes, the "engineers continue to find models, the mechanics of the rules of prudence" the administration of precise instructions, effective and severe decisions. A railway train stopped on the track, remains unshakeable against the attacks of the most violent wind. During the walk everything changes; the slightest effort makes him falter. The friction, however, is not less; but it delays the velocity of translation, and, so to speak, applies to it entirely, remaining without resistance against transversal sways. The solid analysis of Combes clarified this image, and suggested, to combat an unfortunate instability, data followed by all the good builders.

Combes became successively professor at the School of Mines of Saint-Etienne, head of the Company of Sainte-Marie-aux-Mines, then professor of exploitation at the School of Mines of Paris, and finally director of this famous establishment and Inspector General. He entered the Institute in 1847, then the National Society of Agriculture and the National Industry Incentive Society. Everywhere Combes has rendered the most eminent services; Few more laborious scientists have applied a science so assured and so high as his. Combes has left a large number of works, publications, memoirs. Among the best-known of these are the following works: the Mining Treaty; - Theoretical and experimental research on jet or hose wheels; - Lifting of underground plans; - Means to prevent and curb household smoke while consuming coal. One of the daughters of Combes married an eminent chemist, Charles Friedel, a member of the Academy of Sciences. It is she who communicated a pbotography of her illustrious father, in order to execute this portrait. His name was given to a Paris street, on the left bank of the Seine.