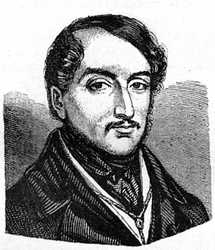 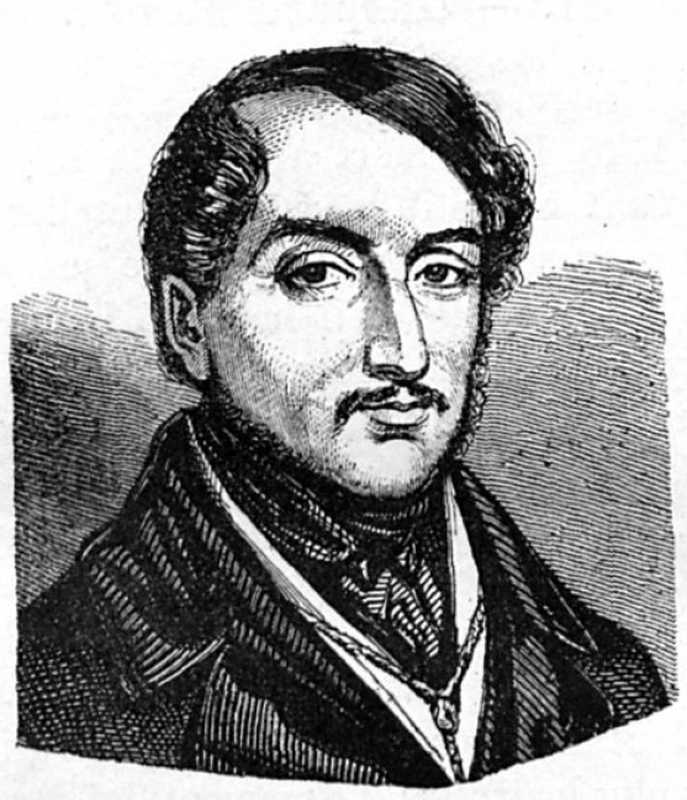 Etienne Malus is one of the 72 scientists whose name is inscribed on the first floor of the Eiffel Tower. He is 7th, on the west facing side.

Etienne-Louis Malus, a physicist, was born in Paris on July 23, 1775. He died in 1811, in the same city, suffering from a phthisis galloping, which took him to science, barely thirty years old. -seven years. His first studies were literary, mainly, and he acquired a very thorough knowledge of the authors who make the glory of the Greek and Latin letters. Arago tells that he found in his papers two songs of an epic poem entitled The Foundation of France or Themelie, plus two tragedies completed: one on the taking of Utica and the death of Cato, the other tracing the horrific vicissitudes of the family of Atrides and titled Electre. It may be that Malus attached more importance to it than the discoveries that immortalized him. Fortunately, he made the Alexandrians march in front of him with his calculations of algebra, the formulas of geometry, and the problems of physics. He was able to enter, thanks to these last studies, to the Polytechnic School, which decided of his scientific vocation, although he was admitted to Metz like pupil secondary lieutenant of the genius, on February 20, 1796. Appointed captain a few months later, he was sent to the army of Sambre-et-Meuse. The events of the war led him to the banks of the Rhine at Toulon and Egypt. There, he soon became part of the Cairo Institute, created by Bonaparte, and began his research on the light. Returning to France, he published, in 1807, his treatise on analytical optics and his memoir on the refractive power of opaque bodies. In 1808, he won the prize offered by the Academy of Sciences for a mathematical theory of double refraction. Shortly after, he made his admirable discovery of reflection polarization, and invented the repetitive goniometer, which bears his name. It was, in fact, at the end of 1809 that the views of Malus took a great extension. A declared and unshakable partisan of the system of emission, he experimentally recognized that the light which passes through a glass slide offers, under suitable inclinations, obvious traces of a partial polarization, and that, if one forms a pile of blades, the natural ray which crosses it is completely polarized at its exit. August 13, 1810, the Academy of Sciences had opened its doors.

Malus left a famous diary on which he drew, during the long meditation hours of the Egyptian campaign, thoughts that would not detract from the collections published by some of our philosophers. We remove the following, who paint his character:

The name of Malus was given to one of the streets of Paris, on the left bank of the Seine. The portrait given here was made from a drawing that belonged to Arago.