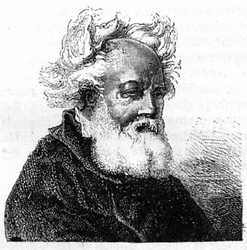 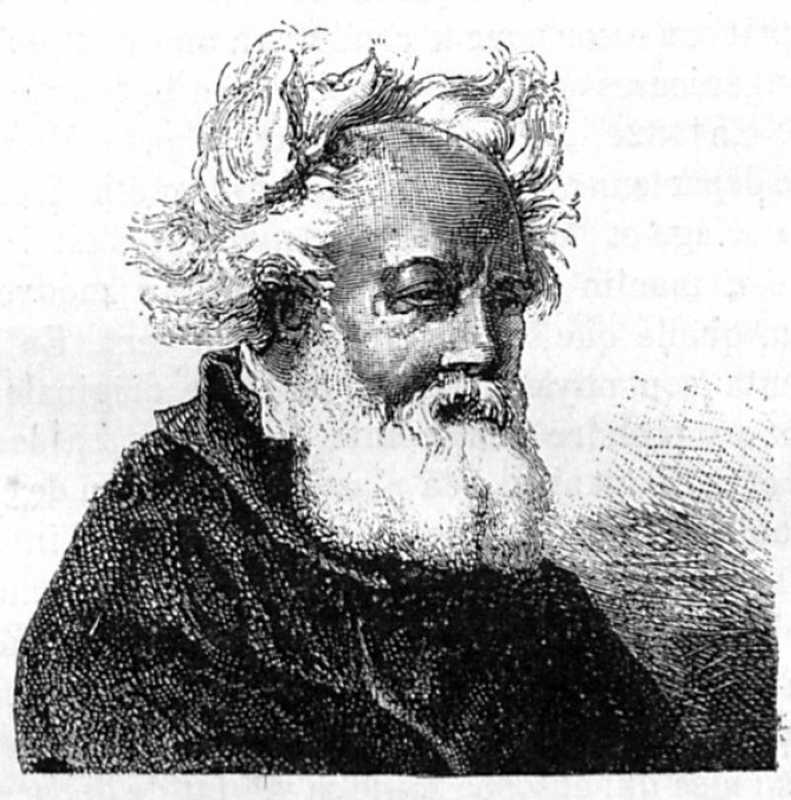 Frédéric Sauvage is one of 72 scientists whose name is inscribed on the first floor of the Eiffel Tower. He is 18th, on the face turned to the South.

Pierre-Louis-Frédéric Sauvage, mechanic, was born in Boulogne-sur-Mer on September 19, 1785; he died in the Picpus health center, Paris, on January 16, 1857. He is the inventor of the propeller who reigns today as mistress on all vessels of maritime and fluvial navigation. This admirable creation earned him countless persecutions, the ruin, the pain of being imprisoned for debt by idiotic and cruel creditors (as there are too many) and to end insane in a lunatic asylum. His hometown erected a statue after his death, minimal compensation for so many struggles and so many admirable works. This statue, due to the chisel of the sculptor Lafrance, was inaugurated on September 12, 1881, thanks to the combined competitions of the City and the Chamber of Commerce of Boulogne-sur-Mer.

Frederick Sauvage was first employed in the administration of military engineering, then he became shipbuilder in 1811. It was from that time that his genius took off to lead to a series of ingenious creations that were the glory and the torment of his life. In 1821, he founded in Eblingen, near Marquise, in the department of Pas-de-Calais, an establishment for sawing and polishing marble. It was there that he raised his horizontal mill giving a continuous movement, whatever the direction of the wind. In 1825, he invented his physionometer, an original machine for taking the impression of objects by touching them, and thus giving plastic the means of casting molds and making reproductions to infinity. He then invented the reducer, a sort of application of the pantograph to sculpture; the hydraulic bellows, by means of which the water is raised to a height determined by the weight of the column of the liquid.

But the idea that absorbed all his life was to rid the steamers paddle wheels that weigh down the forms and hinder maneuvering. By stubbornly pursuing the search for a propellant that could be easily placed under water, his right and right mind freed from observation and hypothesis one of the most beautiful inventions of the nineteenth century. It was by studying the maneuvering of the small boats directed by a single man in the rear, by means of a single oar, that he was led to assign to the propeller its form and its location. It is the observation of this maneuver of the scull, seen by so many people with indifference, which became the starting-point of his experiments. This induction of genius achieved modern navigation. But the beginnings of this application were bristling with unheard-of difficulties. Frederick Sauvage devoted his vigils to it, devoured his resources, exhausted his health, and sacrificed his liberty. Worn by years of struggle and misery, by countless physical fatigues, by ever-changing moral sufferings, this great spirit was troubled, and Frederick Sauvage, having passed through the house for debt, so much is the man often stupid and naughty, ends his days in a madhouse. Meanwhile, the propeller triumphed everywhere.

The first time it was applied on a grand scale is the 21st of July, 1843. MM. Normand and Barnès, shipowners in Le Havre, had provided a magnificent steamship, newly built, the Napoleon, which was commanded by Lieutenant Marquis de Montaignac, died Admiral of France June 9, 1891. But the name of Frederic Sauvage was scarcely pronounced, and during that time the poor man had been imprisoned for debt in the city prison. From Saint-Adresse where he lived, Alphonse Karr was able to see that day the Napoleon propeller out of the basins of the port of Le Havre and return greeted by the cheering of the crowd. He published in the Wasps an eloquent and vengeful article, in which he warmly pleaded the cause of the unknown and persecuted genius. It is one of the beautiful pages of this noble writer, one of the beautiful actions of the life of this great and glorious old man, who has many to his credit and died in 1890.

"There was a man who was not about the Napoleon," said Alphonse Karr in this article, "a man who had not been admitted to take his share of this triumphal walk, a man whom the newspapers do not name. He was simply a savage, the inventor of propellers, a savage who for thirteen years has been working and struggling: two years first to find and apply his propeller, then eleven years against unbelief, envy and malevolence. At this moment, one of the saddest impressions I have ever felt in my life, I knew that Sauvage was shut up in the prison at Le Havre, for a miserable debt contracted for the propeller, hitherto denied, and now triumphant. We looked with pride at the return of the Napoleon, and no one thought of the inventor, I was going to see Sauvage in his prison.

This article had a considerable repercussion. They managed to make Sauvage free, and a little later gave him a miserable pension of 2,000 francs.

The portrait of Frederick Sauvage is that which was drawn by Gavarni on the decline of the life of the glorious and unfortunate inventor. It is a painful document and very alive.

One of the streets of Paris, on the left bank of the Seine, and one of the streets of the city of Le Havre, bear the name of Frederick Sauvage. A very good book has been written by M.G. Paillart on the life and inventions of Frederick Sauvage; it was published in 1881 by Dentu. We must not forget to add that with Alphonse Karr, Baron Séguier became the eloquent defender of Sauvage's discoveries at the Académie des Sciences. These are two examples that console other human ignominies, many of which, alas! are made under the mantle of the law, with the assistance of the public force.

What a poignant story to tell that of all the masterpieces and all the inventions conceived in prisons, dungeons and even cabanons! She will be humiliating to read as much as painful to compose. Perhaps one day we will try this vengeful narration.