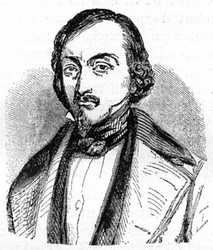 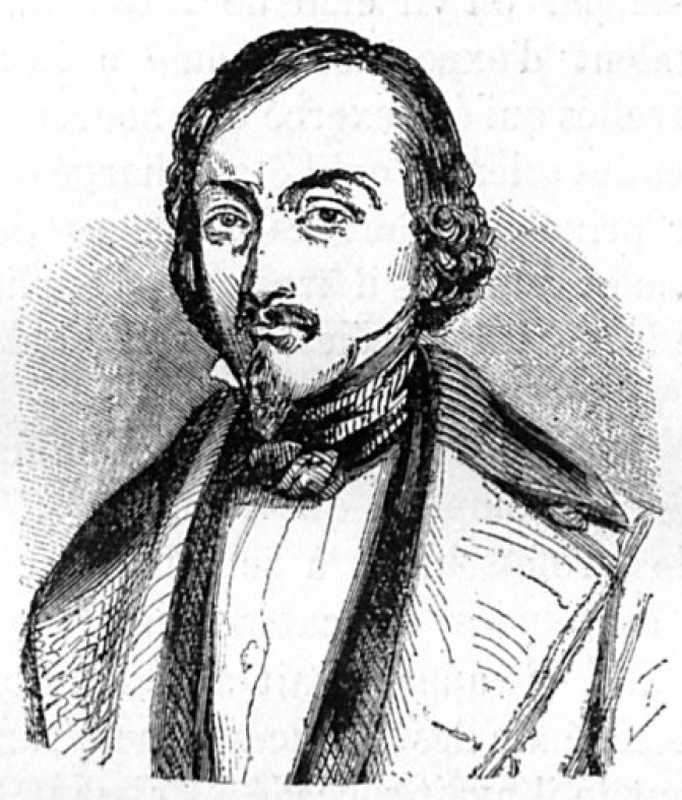 Gabriel Lamé is one of 72 scientists whose name is inscribed on the first floor of the Eiffel Tower. He is the 2nd, on the face facing North.

Gabriel Lamé, geometer, was born in Tours on July 22, 1795. He died in Paris in 1870. Admitted to the Ecole Polytechnique one of the first, he was part of the promotion of 1815, which was dismissed in 1816, because of his liberal ideas. He went out as a mining engineer student and soon followed his friend Clapeyron to Russia, to take charge of the major works of viability that the Emperor Alexander had decided to execute there in imitation of France. During eleven years of stay in this country, he fulfills the functions of professor at the famous School of the ways of communication, in Saint-Petersburg. This large institution is intended to train civil engineers rather than military engineers. The pupils stay there for six years and come out with the rank of lieutenant. Lamé was instructed there with Clapeyron to teach differential and integral calculus, applied mechanics, the art of constructions.

Gabriel Lamé distinguished himself in Saint Petersburg by a spirit of extreme precision and an extraordinary power of work. When he returned to France in 1832, he was appointed professor of physics at the Technical School against the place of exit examiner for physics, mechanics and machines. In 1848, he was appointed professor of calculus of probabilities at the Faculty of Sciences of Paris, He illustrated this chair by the creation of a series of courses, outside the university program, on the mathematical theory of elasticity, on heat, the analysis of elliptic functions. Driven by a lively impulse of vocation, endowed with an admirable talent of exposure, Lamé introduced new theories which exerted a happy influence on the progress of the sciences which he was instructed to teach. We must note mainly his works of mathematical physics and those where he deals with the application of the principles of celestial mechanics to molecular phenomena.

In 1863, Lamé was unfortunately suffering from almost complete deafness, which obliged him to resign as a professor and to confine himself exclusively to cabinet studies for which he was less well-trained. He belonged to the section of geometry of the Academy of Sciences since the year 1843, at which time he had succeeded Puissant. Lamé thought that experimental physics should only have a fleeting reign and that it should be replaced later by rational physics. At the same time that he regarded this science of waiting as necessary to meet the incessant needs of the industrial arts, he advised keeping the young men informed of the slow but sure progress of mathematical physics, and consequently he thought it urgent. to develop all the resources of the analysis.

Gauthier-Villars et fils has published his Lessons on the Inverse Functions of Transcendents and Isothermal Surfaces, his Lessons on Curvilinear Coordinates and their Applications, and his Lessons on the Analytical Theory of Heat. His eulogy was pronounced by M. Joseph Bertrand in the annual public session of the Academy of Sciences, December 27, 1877.

The portrait of Lamé was taken from a drawing executed in 1840. He was then forty-five years old. At that time my father was a student at the Ecole Polytechnique and Lame was his physics teacher.