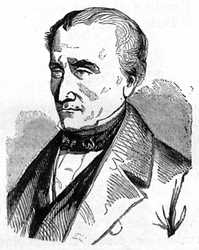 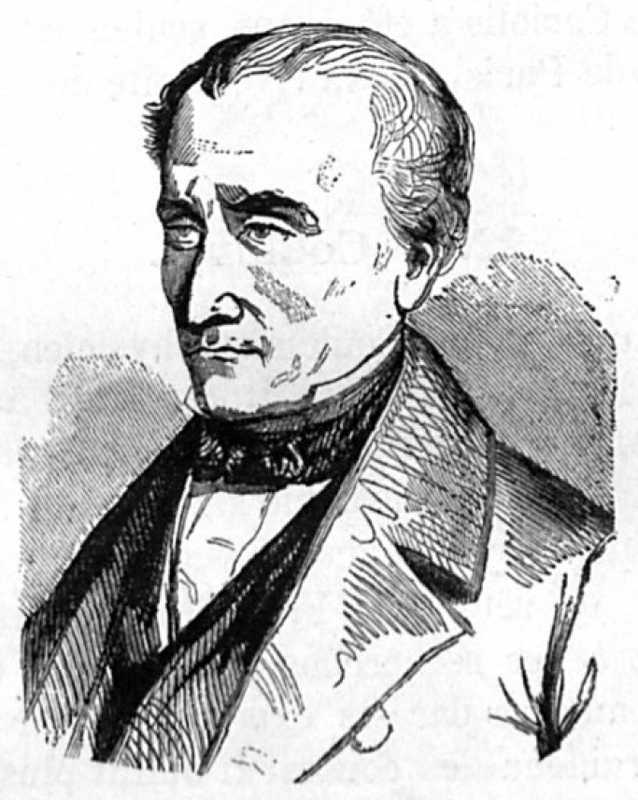 Gaspard Coriolis is one of the 72 scientists whose name is inscribed on the first floor of the Eiffel Tower. He is the 13th, on the face facing east.

Gaspard-Gustave de Coriolis, mathematician, was born in Paris in 1792. He died in the same city, on September 15, 1843. He entered the Ecole polytechnique in 1808 and he left in 1810 to go through the Ecole des Bridges and roads. He had a keen interest in mathematics, and he was eager to devote himself exclusively to it. He left, as soon as he could do it, the career of engineer to become a repeater of analysis and mechanics at this same school where he had been a brilliant student. A few years later, he succeeded Dulong as director of studies.

Coriolis has made great discoveries in the field of theory and practice. He demonstrated the laws of compound centrifugal acceleration, and it was he who indicated the rules of multiple motions to determine velocities. Up to him, the questions of relative motion could not be treated, because the force given made known only the increase of the absolute movement, of which we did not know what to do. The theorem to which Coriolis has given his name, in completely solving the difficulty, has provided the means of reducing to absolute movement questions all those which relate to the movements observed on the surface of the earth. It is thus in particular that we have been able to explain the deviation towards the East of gravels or suspended weights abandoned to themselves, the rotation of the plane of oscillation of a pendulum, the secular action exercised by the courts of water on their eastern shore in our hemisphere.

Coriolis was, with General Poncelet, one of the reformers of the teaching of rational mechanics; it was their methods that led to good practice in industrial machinery. Let us not forget to add that his theory of the effects of the game of billiards is one of the most ingenious applications that has been made of abstract theories of mechanics to the study of complicated phenomena of movement of all the accessory circumstances that clog common questions. This famous theory dates from 1835.

In 1842, shortly before succumbing, Coriolis had published his famous treatise on the mechanics of solid bodies and the calculation of the effect of machines.

With an extremely shaky health, he had to, as he said, solve at the same time as his mathematical problems that of prolonging his life. "Do not disturb me," he repeated every morning, "and especially spare my moments, who knows if I'll be alive tonight, I feel my body faint, my mind is alone standing, it may be annihilated sometimes with my last and weak forces. " If Coriolis had not died out when he was fifty-one years of age, his powerful intellectual faculties, perfected by age and meditations, would certainly have accomplished some fine and useful discoveries in the inexhaustible domain of mathematics. The portrait above faithfully represents it with its sickly and meditative air. It was done shortly before his death.

The name of Coriolis was given, only in 1890, to one of the streets of Paris, on the right bank of the Seine.