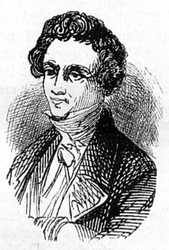 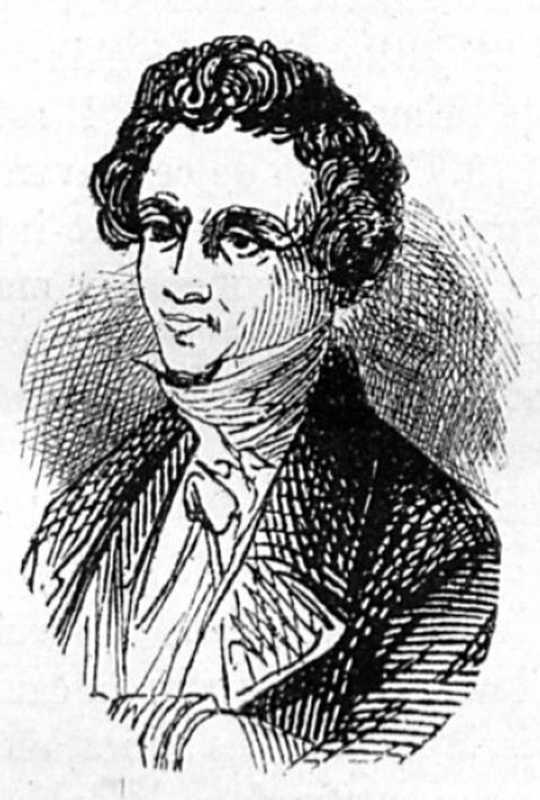 Gaspard de Prony is one of 72 scientists whose name is on the first floor of the Eiffel Tower. He is 18th, on the face turned to the South.

Gaspard-Clair-François-Marie-Riche, Baron de Prony, engineer, was born in Chamelet (Rhone) July 22, 1755. He died in Paris July 31, 1839. His father was a member of the former Parliament of Dombes. He studied at Toissey, in his native country, and entered the Ecole des Ponts et Chaussées on April 5, 1776. Prony, who worked until the age of eighty-four, had early become, in France, the personification of the art of engineering. The public administration would have thought it incurring the most severe blame if it had begun work of any importance before having consulted the academic scholar. Napoleon, for example, when discussing projects in the field of civil engineering before him, always made these sacramental words sound: "What does Prony think?"

Prony deserved all these votes by making use of analytical knowledge of the highest order, perfecting the difficult theory of vaulting, the no less arduous theory of the thrust of the earth and the thickness of the walls. coating, establishing rules to be followed in all matters relating to running water of rivers, canals, pipes, the use of elastic force of water vapor and temperature, etc.

After collaborating in the construction of the Pont de la Concorde, in Paris, to the repair of the port of Dunkirk, he was charged by Napoleon with great works in Italy: regularization of the course of the Po; improvement of the ports of Genoa, Ancona, Venice; sanitation of the Pontine Marshes. He is the inventor of the constant-level float, which renders so many services to the physical hydraulics, as well as the brake to which the grateful public has linked his name. This instrument provides a sincere basis, free from reasonable controversy, to the transactions of machine builders and buyers. It provides the means to study the strength of the strongest engines, under all possible conditions of speed. He has already rendered great services to practical mechanics. Finally, he satisfied an immense need for science and its industrial applications.

The introduction of the metric system, whose natural corollary is the substitution of the centesimal division of the circle for the sexagesimal division, necessitated the combination of new trigonometric tables. The National Convention, on the report of Carnot, invited Prony, then director of the cadastre, to compose them. It was in year II. The government wanted them to leave nothing to be desired as to accuracy, and, he added, they were to form the largest, most imposing monument that had ever been executed or even conceived. We did not doubt anything at that time. Prony wanted to be at the height of a mission formulated in such unusual terms. The seventeen volumes of the large folio format containing the tables, still handwritten in 1891, of the Cadastre of Prony, far surpassed, as prescribed by the Republican program, not only all the works of this kind that men had undertaken. until then, but also what they had ever dared to conceive of more extensive. These prodigious tables belong to the Paris Observatory Library. The government which would order the printing would honor and save this scientific monument from the dangers of a problematic but possible destruction.

Prony had a great temper and a warm heart. Arago recounted that in 1837, at the age of eighty-two, half a century after the event, he had come to beg him not to forget, in writing Carnot's eulogy, that this great citizen had saved his life in 1793.

The city of Paris has given the name of Prony to one of its streets on the right bank of the Seine The above portrait represents this learned engineer, the glorious ancestor and model of our modern engineers, was made on a drawing executed by Louis Boilly in 1796. Prony was then forty-one years old.