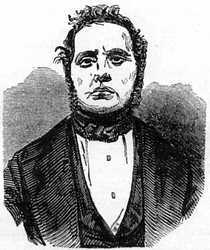 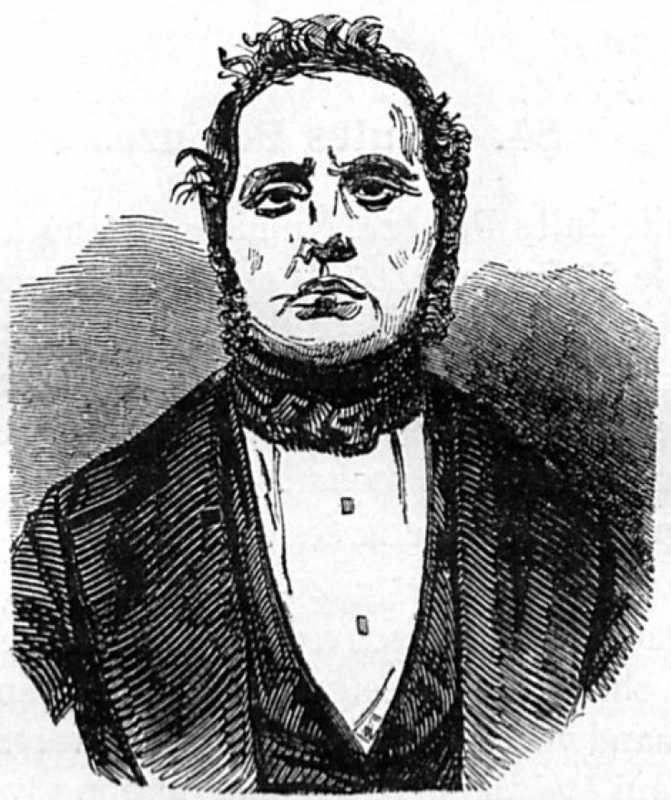 Henri Navier is one of 72 scientists whose name is inscribed on the first floor of the Eiffel Tower. It is the 16th, on the face facing North.

Claude-Louis-Marie-Henri Navier, mathematician, was born in Dijon, February 15, 1785. He died in Paris, August 23, 1836. He entered the Ecole Polytechnique in 1802; he went out in 1804 to go through the School of Bridges and Roads. He had the idea at that time to annotate the works of Gauthey, the famous engineer, his great-uncle, and the volume on Hydraulic Architecture, Belidor, and publish new editions. These works led him in 1824 to the Academy of Sciences, as well as to the Ecole Polytechnique, where he professed analysis and mechanics. He was commissioned to go to England to study the construction of the suspension bridges and to establish, on his return, that of the Invalides on the Seine, which in 1857 was replaced by the Alma Bridge. He had begun by throwing on the river a single arch of 155 meters opening, the monumental effect of which enhanced the ingenious system of suspension. As a result of the disruption of a city water main, the unfinished excavations and embankments already carried out were flooded to such an extent that serious fears were entertained for the solidity of the building; the work of repair was postponed, and it was renounced, and this fine project, upon which much hope was founded, was rejected and the bridge demolished in 1827. This event caused Navier profound sorrow. However, he had been supported by Prony, who had bet that such a bold enterprise could be carried out by increasing the resistance of the buttresses.

Navier has formulated in theory-mathematical theories that have retained his name and which are part of the history of this science today. Its merit consists chiefly in having boldly approached the establishment of great constructions, and prepared a whole generation of learned and audacious engineers, the authors of those immense works which nowadays furrow France and the world, on the roads, the tracks railroads, through mountains, canals, rivers, rivers, seaports and towns in the interior. Navier has published numerous memoirs on the navigation of canals, suspension bridges, mechanics, mathematics, the art of the builder, in the Annals of Chemistry, the Proceedings of the Academy of Sciences, the Bulletin of the Philomatic Society. His works have wrought in the theory of the resistance and elasticity of solids a happy and fertile revolution. His lessons were annotated in a very remarkable way by M. de Saint-Venant, a member of the Academy of Sciences, who died in 1886. The result was a new edition of the Cours de Navier, excellent in every respect. and put to the progress of the day.

The name of Navier was given to one of the streets of Paris, on the right bank of the Seine. The above portrait was made on a drawing dating back to 1831 and having belonged to my father.