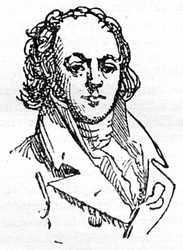 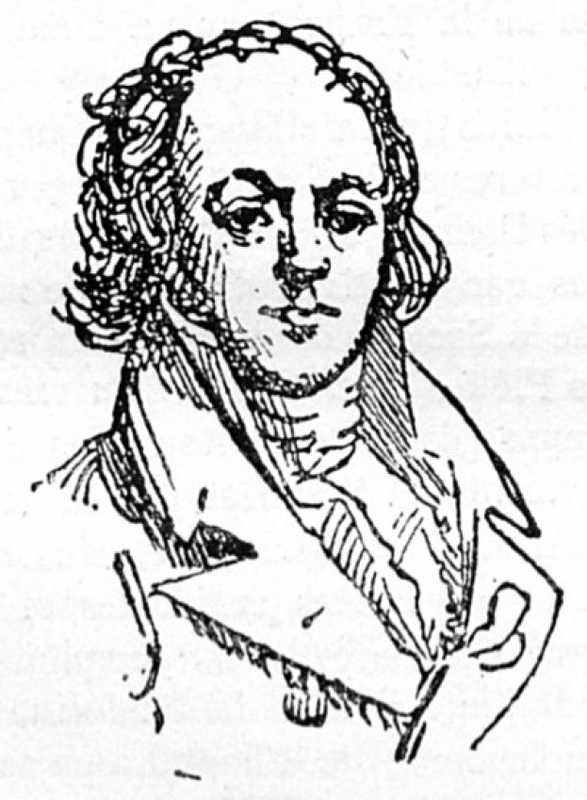 Jean-Antoine Chaptal is one of 72 scientists whose name is inscribed on the first floor of the Eiffel Tower. It is the 18th, on the face facing North.

Jean-Antoine Chaptal, Earl of Chanteloup, agronomist and chemist, was born in Nogaret, a small town in the present department of Lozere, in 1750. He died in Paris in 1832. Chaptal was a practical scientist and a popularizing minister. He knew how to bring science down from the heights of theory into the paths of everyday utility. In his eyes, the laboratory of the chemist was to be the vestibule of the workshop and the factory. From this point of view, he can be counted among the founders of the experimental method.

Received doctor of medicine at the Faculty of Montpellier, he held the chair of chemistry, instituted in 1781.

At that time he created a factory which gave French commerce sulfuric acid and artificial alum. In 1793, he was at the head of the workshops of Grenelle, to direct the preparation of saltpeter. Some time later he was in charge of the vegetable chemistry course at the Ecole Polytechnique. Admitted to the Institute, at the time of its creation, Bonaparte made him enter the Council of State in 1799 and then appointed him Minister of the Interior. Never was a more fruitful direction given to the welfare and wealth of France by a man placed in an official position.

Chaptal's intelligent initiative owes a great deal to a number of important measures and foundations: the establishment of stock exchanges and chambers of commerce, and consultative chambers of arts and manufactures; the creation of the Vaccine Society; the reorganization of the Monts de Piété; the introduction of work in prisons; the recall to the hospitals of the Sisters of Charity who had been removed by the Revolution; the regulation of the exploitation of mineral waters; the construction of our national and departmental roads; the inauguration of those of Simplon and Mont Cenis; the foundation at the Paris School of Medicine of delivery courses, etc. Chaptal was able to devote himself to all these measures because he was minister for a long succession of years and he was never stopped in the application of his ideas, neither by the offices of his ministry, nor by his colleagues of the government. Napoleon rewarded him by appointing him Senator, Treasurer of the Senate, Earl of the Empire, and Grand Officer of the Legion of Honor. All these distinctions were well deserved.

Chaptal introduced in France the dyeing of cotton by Adrianople red, the pastel culture and its substitution with indigo. He perfected the manufacture of soaps, paid great attention to Berthollet's process for bleaching. He is the author of a large number of quite remarkable treatises on a host of industrial questions. It is he who has popularized in the countries of vineyards the sweetening of wines, a method called in the general practice of the name of chaptalization. He encouraged Amand Savalle in the creation of large distilleries and improvements to the rectification of the purity of alcohol. Chaptal has been a minister, as many countries would require. One of the streets of Paris, on the right bank of the Seine, bears his name, as well as a famous and prosperous college.

The portrait we give of Chaptal was drawn after an engraving executed on nature and published in 1800 in Paris.