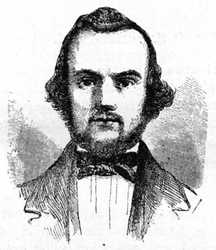 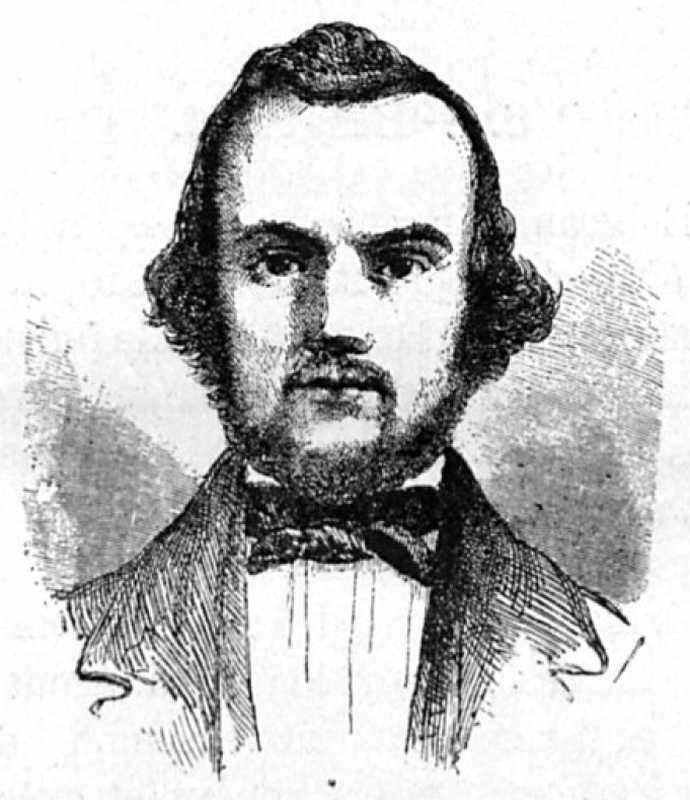 Jean-Baptiste Bélanger is one of 72 scientists whose name is on the first floor of the Eiffel Tower. He is the 7th, on the face facing North.

Jean-Baptiste-Charles-Joseph Bélanger, mathematician, was born in Valenciennes in 1790. He died in Neuilly-sur-Seine in 1874, having just been retired as professor of mechanics at the Ecole Polytechnique, despite his advanced age. He was then more than 80 years old, but he had kept all his physical vigor and all his intellectual power. When he came out as a pupil of the great establishment where he was to teach almost to the end of his days, he entered the corps of engineers of the bridges and roads. He had soon left this service to fulfill the duties of inspector of studies at the Central School of Arts and Manufactures. In this situation he had been able to find some hobbies and devote himself to his passion for mathematics, which he enriched with a new method of calculation, approved and adopted by surveyors around the world.

Bélanger was not only an eminent professor, a remarkable popularizer of acquired science, but also a creator and initiator. He composed mostly classical works that taught all the scientific generations of the nineteenth century. Here are the titles of the principal ones:

It is necessary to put out of par, among all these works, his Course of mechanics, which contains the dynamics and the general statics, whose notions so clear and so precise gave the impetus to all the great constructions which one raised, for thirty years, on the railways of communications of the two worlds, as well in America as in Europe and in Asia.

Bélanger had also been involved in the construction of the railways. In 1843 he proposed a plan of the line to be created from Paris to Le Havre. He was found too daring by the engineers to whom he came to submit his ideas, and they were abandoned for the moment. A few years later, this project intended to link Paris with Rouen and Le Havre was to be resumed, to make these three cities an uninterrupted series of grandiose harbors and constituting, like France's commercial trilogy on the land and sea route that leads most directly from Paris to New York. This dream of a mathematician and a theorist had to be realized by builders and practitioners having faith in the principles of the pure sciences, mothers of all applications.

It is worth mentioning especially his important work on the mechanical equivalent of heat, published in 1863. Between the vibratory movement, which constitutes the caloric and the movement of the molecular dilation, which increases the volume of the body heats up. The relationship is direct and easy to define. It lends itself easily to mathematical analysis, and for this reason it has been for the surveyors the subject of very extensive and very complete calculations. Bélanger's memoir came to provide a new solid mathematical foundation for the fundamental ideas emitted successively on this important subject by the works of Sadi Carnot, Joule, Mayer, Charles Combes, Resal, Verdet. Introduced into chemistry and physiology, all these modern ideas on the equivalence of heat in work have not been sterile. They have even given to the physical and natural sciences an energetic impulse which has not stopped to the present day, and which will certainly produce the most marvelous results. The portrait placed in this page was made from a sketch taken in 1840, by nature by one of his students at the Ecole Polytechnique.

Belanger was then fifty years old, but according to what one of the professors assured in this famous establishment at that time, he was barely reaching forty.