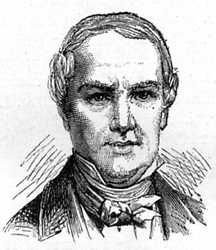 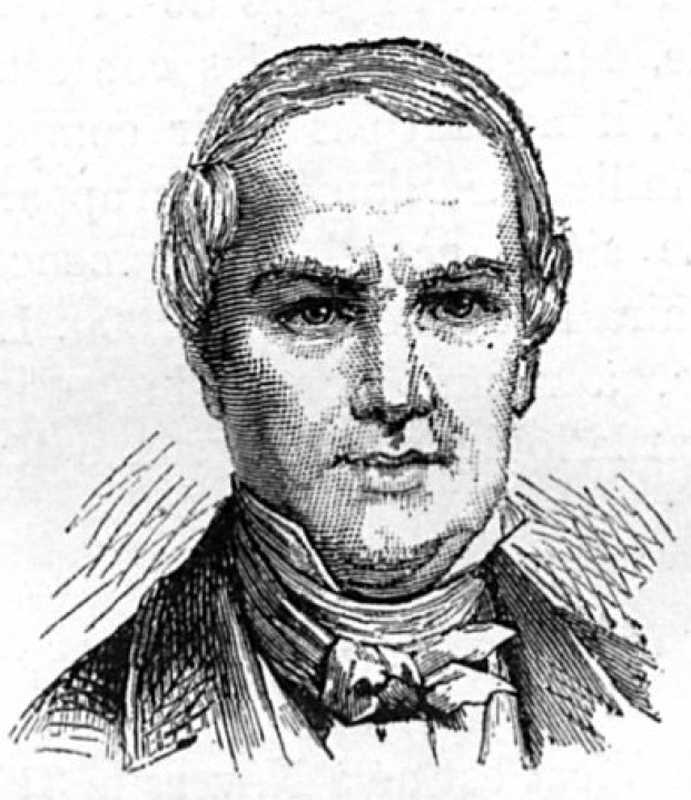 Jean Triger is one of the 72 scientists whose name is inscribed on the first floor of the Eiffel Tower. He is the 3rd, on the face facing North.

Charles-Jean Triger, engineer, was born in Paris on January 11, 1800; he died there on June 30, 1872. He is the creator of the tubular foundation system by compressed air, first applied in the aquifers of the Loire in 1845. He was then charged with the direction of the Establishment and exploitation of Chalonnes coalfields (Maine-et-Loire), located in an island of our great central river of France. Triger imagined and used a brand new process to protect himself from flooding of wells. He sent down a cast iron tube made of cylindrical rings, one to one and a half meters in radius, bolted together. After having established on the upper part an apparatus, which was given the name of the bag-to-air, he compressed atmospheric air by means of a blowing machine. This air, acting like a piston, repelled the water which was in the tube, from below the edges of the lower part, and the workmen descended to the bottom of the well, were able to continue their work of drilling there without being inconvenienced or embarrassed. Thus it was possible to overcome the aquifers of the bed of the Loire and that it was possible to continue to extract masses of coal from this mine, open at the bottom of a river.

In 1852 an English engineer applied this system to the foundation work of the Rochester Bridge, and for a time our neighbors across the Channel were granted the discovery of this admirable process, which belongs to a French engineer at Triger. This method of making workers work under water, by placing them in bells filled with compressed air, has rendered immense services to the art of sub-fluvial, underwater and underground constructions. It has been successfully applied to the foundations of the bridges of Mâcon, Moulins (on the Allier), Szegedin, the Theiss (Hungary), Kehl, the Rhine, bridges over the Rhône belonging to the the railway line of Paris-Lyon-Méditerranée and the magnificent Argenteuil bridge, on the Seine; finally, the Triger process was adopted for the construction of the foundations of the Eiffel Tower.

It was again he who was employed for the colossal construction of the pillars of the Forth Bridge in Scotland, inaugurated on March 4, 1890. Mr. Eiffel declared that this enterprise was the most magnificent iron work that was executed until this day. It is a marvel of the art of the engineer, which exceeds all previous types, by the length of its spans each reaching more than half a kilometer; it surpasses the famous suspension bridge of East River in New York. The entire bridge constitutes a beam of more than 1,500 meters in length, resting only on three supports. As at the Eiffel Tower, the workers worked at dizzying heights, suspended at the end of a cable tossed to all the winds of the sea.

The Firth of Forth, above which was launched this bold work, meets a little north of Edinburgh, where it forms the mouth of the river Forth. This is a very popular point in England. He has provided novelists with numerous episodes relating to the Highlanders. The depth of the two arms of the Firth reaches an average of 60 meters. The foundation works were started in 1883 and could be continued in the open air, fearing the pillars of the north shore; for the others on the southern shore, the most difficult to build, it was necessary to resort to Triger's method. It was thanks to his employment that this gigantic iron bridge was completed at the mouth of an impetuous river, to serve as a way of connection to trains launched at full speed.

This beautiful conquest of the science of engineering had earned Triger, in 1853, the grand prix of mechanics of the Institut de France. The last two applications that have been made for the construction of the Eiffel Tower and the restoration of the Forth Bridge definitely devote the name of its inventor.

The portrait of Triger represents him at the age of 36, which means that he dates from the year 1835, this skilful engineer being born in the first days of the last year of the eighteenth century. Despite all the challenges, there is no hesitation, we must not take into account the consonance of the vintage, the year 1800 does not belong to the nineteenth century. The current century began on January 1, 1801 and ended on December 31, 1900. The twentieth century will open at midnight on January 1, 1901. So do the logic and the decimal system.