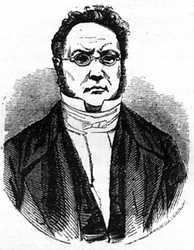 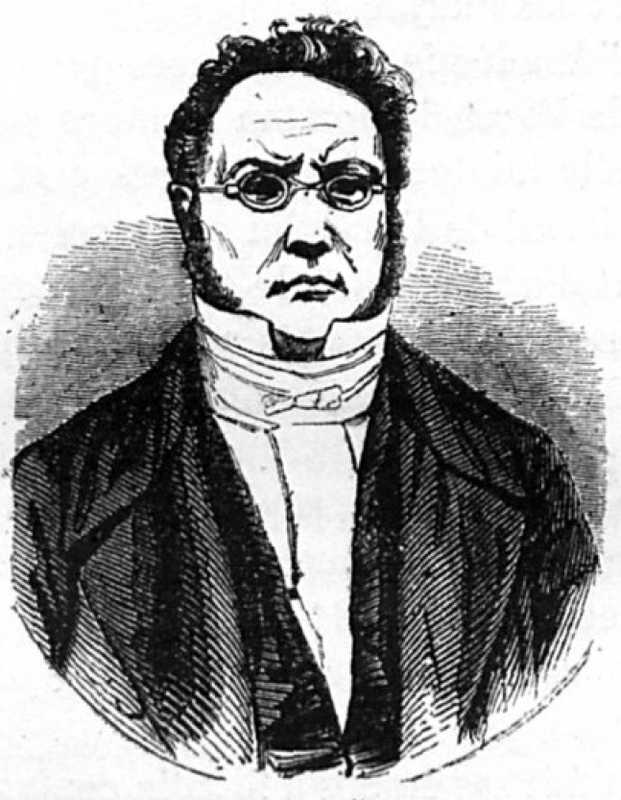 Joseph Vicat is one of 72 scientists whose name is inscribed on the first floor of the Eiffel Tower. He is the 6th, on the face turned to the South.

Louis-Joseph Vicat was born in Nevers on March 31, 1786. He died in 1861 in Grenoble. He is an engineer of the rarest merit, who has had the pleasure of attaching his name to a practical and fruitful discovery of the highest interest for buildings. The first one has scientifically demonstrated that the properties of natural lime depend on the clay disseminated in their composition; the first he also prepared hydraulic lime of all parts on the sites of the Souillac bridge, in the department and on the river Dordogne, which he was commissioned to build in 1811. The piles of this magnificent bridge are based on concrete masses formed with artificial hydraulic lime, manufactured according to Vicat data. Since that time, lime is readily available at low cost and is readily available in water wherever this product becomes necessary for the life and strength of hydraulic foundations.

The discovery of Vicat has had a tremendous influence on the development of the great works carried out, for eighty years now, all over the world, for the restoration of canals, locks, railroads, bridges, causeways, jetties , ports, etc. Charged by Napoleon who, immediately, foresaw the importance of a discovery so modest in appearance, to continue his work on cements and mortars, Vicat inspected a part of France, including the basins of the Rhone and France. Garonne, to discover the deposits of natural hydraulic lime. At the same time, he gave the engineers of the departments the necessary instructions for the industrial preparation of this product, which became indispensable. He also perfected the manufacture of Roman cement. Without Vicat, it is certain that all our railway lines would have found it much more difficult to develop. However, they would have cost much more, because of the detours necessitated by stone constructions remained impossible on the rivers, the rivers and the swamps.

In 1833, the Academy of Sciences to reward the services of Vicat, appointed him a corresponding member, and in 1837, she awarded him one of his prizes. In 1841, the Paris City Council solemnly offered him a silver vase worth 2,400 francs. Two years later, the Chamber of Deputies did not want to remain indifferent to a man who remained poor, despite the importance of his work, he voted as a national award, on the report and conclusions of Arago, an annual pension of 6,000 francs, reversible on his children. In 1846 Louis-Philippe promoted him to the rank of commander in the order of the Legion of Honor.

Vicat had studied at the Central School of Isere; At the age of sixteen, he had entered the Navy as Vice-Treasurer, leaving him after having been received at the Ecole Polytechnique, from where he passed in 1806 in the Corps des Ponts et Chaussées. He left a large number of memoirs published in the Annals of Physics and Chemistry as well as various works, the most important of which are his Experimental Researches on Construction Lime, Concrete and Mortar (1818) and his Physical Investigations of Destruction hydraulic compounds by seawater (1856).

Before Vicat, it was not known to prepare lime artificially and it results from his discoveries that with lime and clay any construction becomes easy. Arago calculated that in the space of thirty years, during which he was building less than at that time, when he was speaking (1844), the discoveries of Vicat had procured for the State only, a saving of 200 million francs. "It is certain," added Arago, "that by patenting the privileged manufacture of artificial lime, this engineer would have made an immense fortune." It is not only France, it is the whole world that owes him recognition, because everywhere governments, engineers, builders, individuals, have used his methods, without paying him a liard fee . Foreign gratitude resulted in zero to Vicat; that of France, so often prodigal of useless statues raised to mediocrities, manifested itself, as we have said, by a meager pension of 6000 francs voted by the Legislative Body, as an official reward, for the scholar, the great engineer, the unselfish and modest man, if ever there was one. This is a fatal example, because such ingratitude on the part of the constituted bodies is not made to encourage the detachment of the inventors.

The Vicat portrait above was done on a drawing executed in 1848.