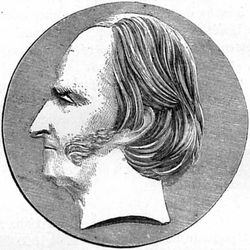 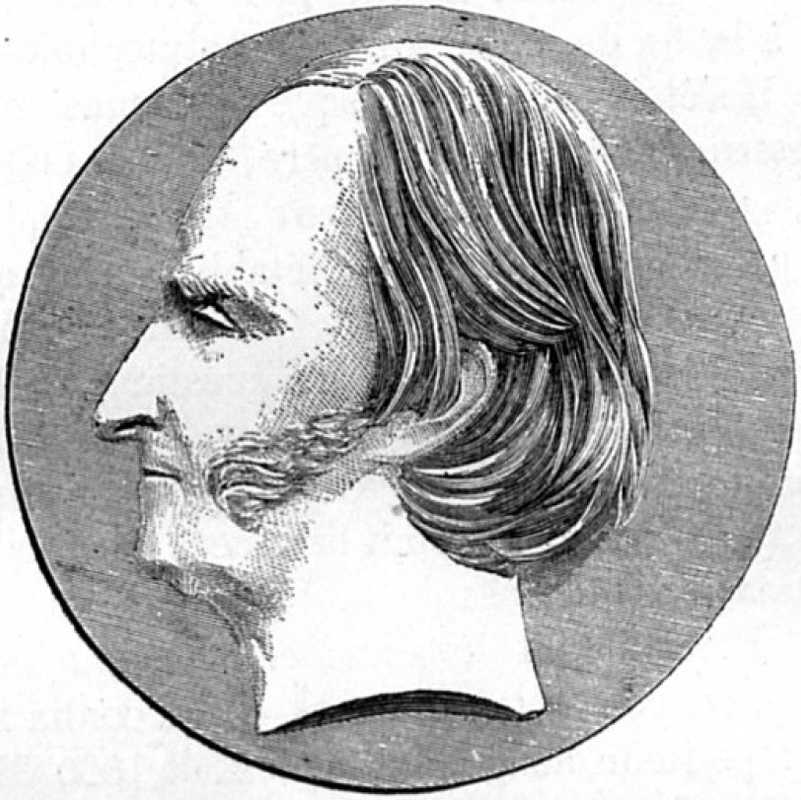 Louis Poinsot is one of the 72 scientists whose name is inscribed on the first floor of the Eiffel Tower. He is the first, on the face facing east.

Louis Poinsot, mathematician, was born in Paris on January 3, 1777. He died in the same city on December 15, 1859. He is one of the famous scholars who were part of the first promotion, called the foundation promotion, of the Ecole polytechnique, and whose principal names we have quoted in the notice on Jousselin. At nineteen he came out with the title of engineer of bridges and roads. But having more taste for teaching and theoretical studies, he left the public services to enter as a teacher at the Lycée Bonaparte. From there he soon passed as Examiner of Exit and a member of the council of improvement of the great establishment which he had inaugurated as a pupil. In the year 1803, barely twenty-six years old, he published his famous Elements of Static. This work, which deals with the fundamental parts of mechanics, presents this essential character of enclosing new principles in one of the oldest known materials, invented by Archimedes, perfected by Galileo, Huyghens, and Newton. Poinsot is an innovator and his name has remained attached to the teaching of mathematics, although his static has been abandoned in classical programs, because it has been decided that the notions of this section of mechanics should not be presented. isolation. But his data stayed.

Louis Poinsot was, besides, a philosopher geometer who wrote on the most important subjects of mechanics, in a language of unmistakable clarity, the secret of which he has not bequeathed. It is to him that is due the ingenious theory of couples, with the aid of which he has introduced so many happy simplifications into the teaching of statics. Before him, the existence of two equal, parallel, contrary forces, not applied to the same point, had been well considered, and it had been remarked that the action of such a system can not be counterbalanced by any single force; but we had seen there only a singular case, and we had no suspicion that this consideration contained the germ of an essential part of the statics. Poinsot therefore obeyed a genius view by creating from scratch the theory of couples.

A more brilliant and more fruitful discovery of Poinsot for mathematics is that of his admirable theorem on the motion of a solid abandoned to itself. It is one of the biggest steps since Huyghens in mechanics. This discovery hovers above the vicissitudes of fashion and changes in university programs. Let's note again his research on polygons and regular polyhedra, angular sections, circular cones and the application of algebra to number theory.

Louis Poinsot was appointed Inspector General of the University, in 1813, by Napoleon, then member of the Academy of Sciences, the same year, replacing Lagrange. The Restoration abandoned him; but Louis Philippe named him peer of France and grand officer of the Legion of Honor. In 1852, Napoleon III also wanted to reward the scholar his uncle had distinguished and he called him to join the Senate in July.

When Poinsot died, charged with honors and years, in 1859, he had given proof that mathematics leads to everything.

Poinsot's Static Elements were published by Gauthier-Villars et fils. His name was given to one of the streets of Paris, on the left bank of the Seine. The portrait we chose was executed after the medallion by the great sculptor David d'Angers.