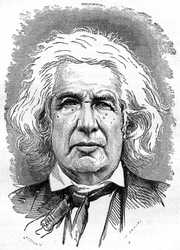 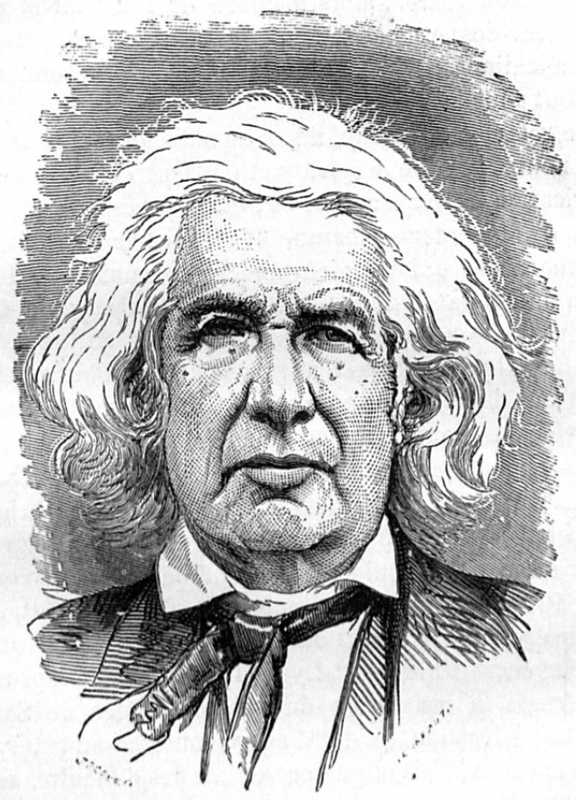 Marc Seguin is one of the 72 scientists whose name is on the first floor of the Eiffel Tower. He is the 1st, on the face facing north.

Marc Seguin, engineer and physicist, was born in Annonay on April 20, 1786. He died in the same town on February 25, 1875. He was descended from a family from Egypt, and his father, François Seguin, was married to a Miss Montgolfier. He was the eldest of four sons, and from an early age he showed an already remarkable spirit of observation and invention. In 1799 he was sent to Paris to perfect his education. He worked under the supervision of his uncle, Joseph Montgolfier, then member of the Institute and curator of Arts et Métiers, and was passionate about mathematics, physics, chemistry, astronomy, especially for mechanics .

Returning to Annonay, he began by working on a new industry, that of sheets and felts for the manufacture of paper. His aim was to establish his reputation, to increase his fortune and to acquire commercial aptitudes, which were not in keeping with his ardent nature, but were indispensable to him. It was not long before he showed great ingenuity in his mind, creating the water wheels with curved buckets. Shortly after, he had the idea to introduce in France and perfect the system of suspension bridges, replacing the bars and chains by cables in wire. He first made, as a test, in 1822, in the neighborhood of his factory, a bridge which was 18 meters long. In 1825, the great bridge of Tournon, which consisted of two spans of 85 meters of opening, was solemnly inaugurated. At the same time, we see it establish a service of steamboats between Valence and Lyon. In 1826, with his brothers, he obtained the concession of the first road from Saint-Etienne to Roanne, which was first devoted to the transport of coals. This line presented numerous difficulties. He knew how to overcome them all.

But the capital work of Marc Seguin is the invention of the tubular boiler which was the efficient cause of the high speeds on the railways. It dates from 1828. It produced a capital revolution in locomotion. It was a stroke of genius to seize the coarse boilers of his predecessors, to imagine placing the water in the capacity where the flame was played, and to throw, on the contrary, this flame in the tubes intended first. to receive the water. In this way, it was possible to build small-sized, low-weight boilers capable of providing an abundant motive steam. The application of the tubular boiler soon became universal and bore the name of Marc Seguin in both worlds.

The name of Marc Seguin must be close to that of Stephenson. If the English engineer put the locomotive in motion, our compatriot gave him the high speed. His name will live as long as we see locomotives devouring space. Moreover, Marc Seguin has been a vast intelligence, and his research has focused on the most important problems: the causes of cohesion, the propagation of force, air navigation, etc.

Marc Seguin belonged to the Academy of Sciences since 1845. His statue, due to the clever chisel of Mr. Maubach, is made and will be erected in the vicinity of one of the major stations of the capital - his real place - to recall to future generations the revolution he brought in steam traction.

The city of Paris gave the name of Marc Seguin to one of its streets, on the right bank of the Seine. It was his son, Mr. Augustin Seguin, director of the major construction sites of La Buire, in Lyon, who gave us the portrait reproduced above. In his stature and in his features, Marc Seguin was very much like the great Arago, his contemporary, because both were born in 1786. He also had a warm heart, a fiery soul, an open mind to everything.