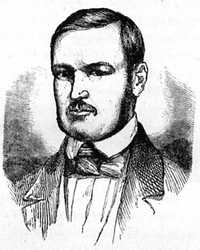 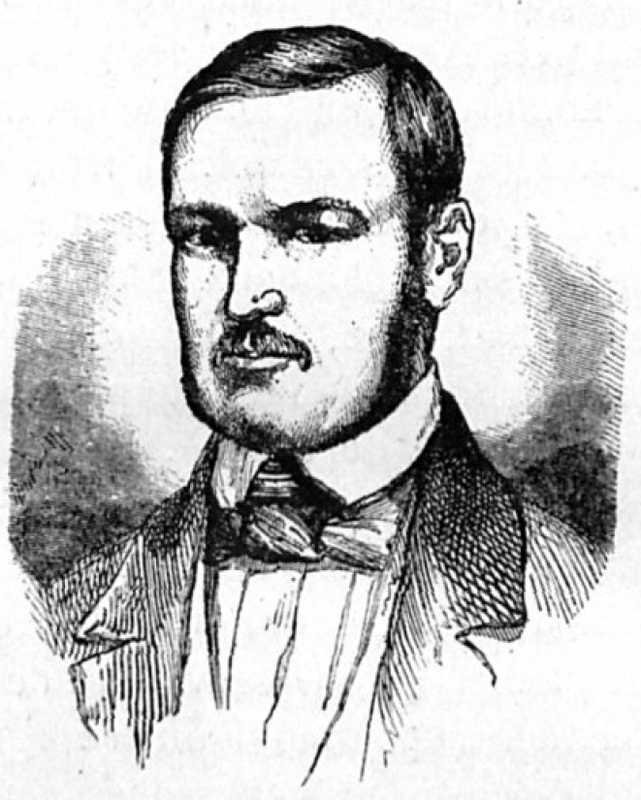 Pierre Berthier is one of the 72 scientists whose name is inscribed on the first floor of the Eiffel Tower. He is 6th, on the east facing side.

Pierre Berthier, mineralogist, born in Nemours (Seine-et-Marne), July 3, 1782, died in Paris in 1801, is a scientist of the experimental school of Haiiy and Dolomieu. He entered the Ecole polytechnique in 1799, and he left in 1801. He was appointed by Napoleon, a mining engineer at Nevers. In 1816 he was called to Paris and became a teacher of docimasia at the Royal School of Mines. In this chair, he increased the theoretical and utilitarian importance of this science which aims to determine the proportions of usable metals contained in ores or in artificial mixtures. His main work is a classic treatise on dry tests and the properties of the composition of metallic substances and fuels. This work was published in 1833 in two volumes.

Pierre Berthier, by the progress he has made to science docimasique, has given the means to ensure the duration of many public monuments. In 1827 he was appointed a member of the Institut de France. He provided the Annales des Mines with a large number of important briefs on land analyzes. He foresaw the discovery that was due to J. A. Barral of the existence of phosphoric acid in rainwater. Regularly visiting a small property he owned near Nemours, on the sandstone of Fontainebleau, he made many times the analysis of the sands and the vines planted in this soil. He always found a difference of between 12 and 14 per cent, between the phosphoric acid of the sandy soil and that of the vine shoots. It is therefore necessary, he said, that this phosphoric acid be supplied by rain water and absorbed and elaborated by the roots of the plant. He foresaw, therefore, this remarkable fact, which was to be fixed in science in 1852, by the fine analytical researches still classical due to Barral, and which were carried out on the rainwater which fell at the Paris Observatory.

Pierre Berthier has pursued a very large number of mineralogical, chemical, agronomic and industrial analyzes, more than three thousand, which is a huge number for his time, especially since most of this research was carried out for the first time . It was he who, in 1823, began before all the world the attempt, so fertile, artificial reproduction of minerals. His experiments focused on multi-base silicates. He had the idea of ​​melting the silica with suitable bases and in suitable quantities. That's how he got the pyroxene.

Berthier's name has been given to an impasse in Paris, on the right bank of the Seine. The portrait made for our book was executed on a drawing dating from the year 1830. Pierre Berthier was 49 years old.